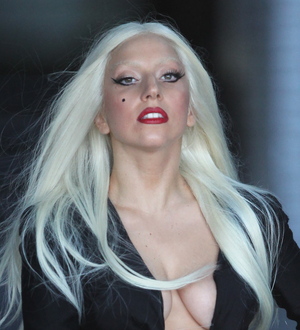 Lady Gaga is struggling to come to terms with the loss of saxophonist Clarence Clemons because the late musician was "like a father figure" to her.

The pop superstar formed a special bond with Bruce Springsteen's longtime E Street Band player Clemons while recording and filming the video for her hit single The Edge of Glory, but he suffered a stroke in June (11) and passed away days later at the age of 69.

Gaga recalls the time she spent with him fondly and insists she revelled in the power of his presence.

In an interview on talk show The View on Monday (01Aug11), she says, "He really was kinda like a father figure, he really was, and the very brief time that I got to spend with him, I'd say we had like, six wonderful months of really close friendship, Clarence and I.

"He really changes your life so quickly and you don't know why, you can't explain it but he just has this godly spirit about him, you feel like you're in the presence of something so significance."