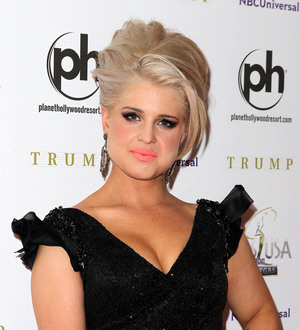 As comedienne and co-host Joan Rivers poked fun at Christina Aguilera's look at a German fashion party in July (11), Kelly Osbourne decided to fire up her feud with the pop star.

She snarled, "Maybe she is just becoming the fat b**ch she was born to be. I don't know. She was a c**t to me. And she bought my house!"

Justifying her outburst, Kelly Osbourne continued, "She called me fat for so many f**king years, so you know what? F**k you! You're fat too."