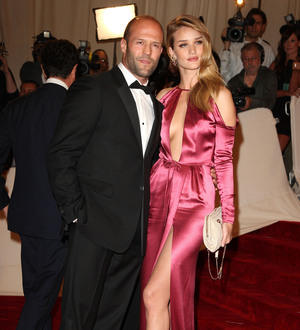 The Transporter star managed to offload his Los Angeles bachelor pad for $2.7 million this week (begs01Aug11) and now he's landed the perfect property to set up home with his girlfriend, actress/model Rosie Huntington-Whiteley.

The couple's new Mediterranean-style home features 10 bedrooms and a guest house and is located near to the Hollywood Bowl, according to The Hollywood Reporter.

ben Stiller and his actress wife Christine Taylor have been trying to sell the place since 2009.