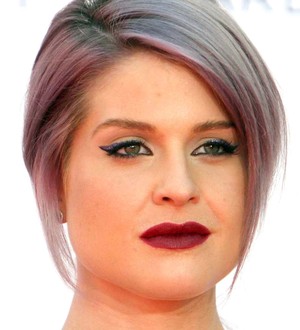 Kelly Osbourne has praised the dedication of her former boss Madonna after fronting a campaign for the singer's clothing line.

The reality TV star credits the veteran singer as her style icon and was delighted when she was chosen to model the 2011 range for Material Girl, Madonna's fashion label with her 16-year-old daughter Lourdes.

She found her photoshoot duties gruelling work but was left impressed by Madonna's dedication to the job.

Kelly Osbourne tells British magazine Fabulous, "When we were shooting the campaign she wasn't there, she was thousands of miles away, but after every shot the director would say: 'M wants you to put your arm like this,' or 'M wants you to change those shorts'.

"It was really freaky because we couldn't work out how on earth she knew what was happening. (Lourdes) and I were just laughing our heads off.

"It turned out, she was having every frame of every picture sent to her as it happened and literally directing the whole shoot from a room in another country. It was genius. She's such a total pro."