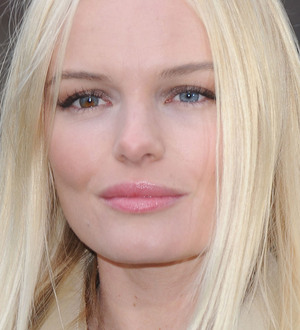 Kate Bosworth showed off her rapping skills in new movie L!Fe Happens by performing a version of a Vanilla Ice track - but the scene was cut due to a copyright issue.

Bosworth and co-star Fallon Goodson "come home from being drunk and high" in one part of the comedy, and proceed to make rice-based snacks.

The actresses performed an impromptu rendition of the rapper's track Ice Ice Baby, changing the lyrics to 'Rice Rice Baby', during the shoot - but movie bosses were forced to cut the scene due to issues about the song's copyright, according to the New York Daily News.

Goodson joked to the publication, "Like, how did we remember (the words to) that?"