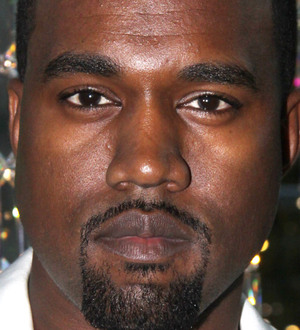 The release went on sale exclusively through iTunes from 8-11 August (11).

Jay-Z's pal Chris Martin and his band Coldplay previously held the download record - their 2008 album Viva La Vida Or Death and All His Friends sold 282,000 in its first week.