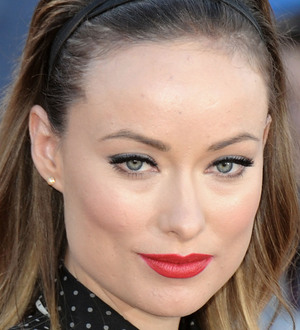 Olivia Wilde used Justin Timberlake's mother for inspiration in preparing for her role in new sci-fi thriller In Time.

The Cowboys + Aliens beauty plays the mother of Timberlake's character in the film, despite being three years younger than the singer in real life.

And Timberlake made sure he told Wilde about his experiences with his own mother in a bid to help her out.

He says, "We laughed about it when we first saw each other. First of all, Olivia is three years younger than me!

"We'd read the script and I would say, 'Here's something my mom might do,' or 'Here's the way my mom might say it'. I think she really looked to me to give her those little things because she had the trickier job in our scenes."