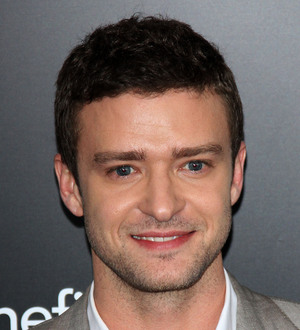 Justin Timberlake has given up-and-coming hip-hop group Freesol a boost by directing their latest music video.

The SexyBack hitmaker stepped behind the camera to shoot the promo for Hoodies On, Hats Low.

In the video, Timberlake can be seen dancing alongside the band and even sings along to the chorus.

The singer/actor signed FreeSol to his Tennman Records in 2006 after watching them perform in his hometown of Memphis, Tennessee. He later helped them secure a deal with Interscope Records.