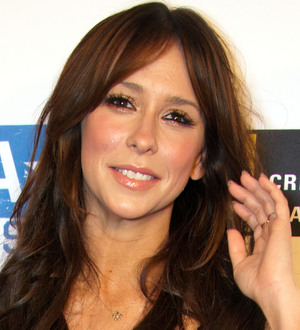 Jennifer Love Hewitt has dismissed romance reports linking her to reality TV star Ben Flajnik, insisting tweets she sent out about The Bachelorette stud have been taken way out of proportion.

The actress admits she did have a crush on the dating show star and the two have met since he was kicked off the show, but she assures fans she's still single.

She says, "I sent out funny tweets about Ben F and it got totally blown out of proportion.

"I'm totally single. I don't know why people are making such a big deal (out of this)... We did meet, totally by coincidence."