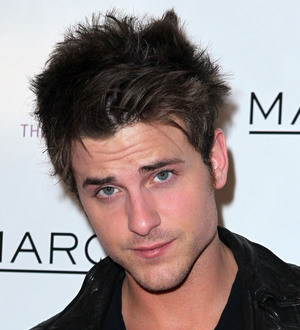 Kings Of Leon star Jared Followill has been forced to dismiss reports suggesting he has married in Ibiza after a hacker reportedly sent a tweet about the ceremony from the star's Twitter.com account.

The rocker appeared to announce the happy news on his Twitter.com page late on Tuesday night (16Aug11) but he has since explained it was all part of a hoax.

But Followill jumped on Twitter.com hours later to state, "About to take off for NY. Just saw my last tweet. Looks like @dougc2001 got me again. Have to start locking my phone. Still on the market."

It is unclear as to whether @dougc2001 is a fan or a friend of the bass player.