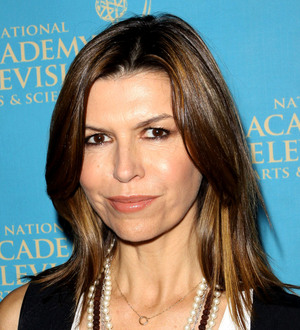 Actress Finola Hughes was left shaken after she accidentally struck a motorist with her car on Thursday (04Aug11), according to reports.

The All My Children star was driving along a street in Los Angeles when her Mercedes collided with a man as he clambered into his vehicle.

She phoned cops following the incident and exchanged insurance details with the motorist, who suffered minor injuries in the crash, according to TMZ.com.

Hughes was not ticketed by police after the accident.