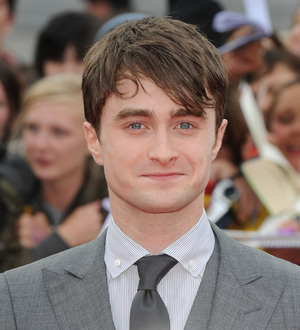 Harry Potter And The Deathly Hallows: Part 2 has joined the ultra-exclusive $1 billion club at the box office.

The final installment of the wizarding franchise accomplished a magical fete at the weekend (29-31Jul11) - the movie, starring Daniel Radcliffe, has now hauled in more than $1 billion at the box office worldwide, easily making it the highest-grossing film of the series.