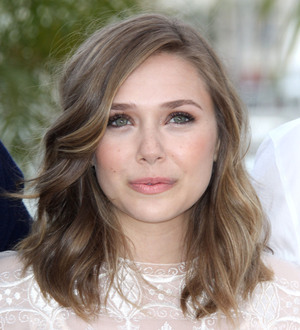 Elizabeth Olsen is baffled by reports linking her to a Sex And The City prequel, insisting she's not "cool" enough to step into Sarah Jessica Parker's designer shoes.

Bosses behind the hit TV show, which was adapted into two movie installments, are reportedly planning to make a prequel, with Elizabeth Olsen, Selena Gomez, Miley Cyrus and Blake Lively all tipped to play the four feisty New Yorkers.

But Olsen insists she has never been approached to star in a spin-off, and is adamant she wouldn't dare try and compete with Sarah Jessica Parker's Carrie Bradshaw.

She says, "My friend who loves blogs told me about (the rumor) when it was happening and it's not real. I love Sex and the City and I would never pretend like I could ever be one of those ladies. No one is as cool as Carrie Bradshaw!"