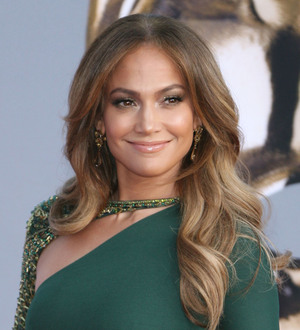 Jennifer Lopez and Kim Kardashian have been added to the Teen Choice Awards winners list.

Many prizes were not handed out during the ceremony in Los Angeles on Sunday night (07Aug11), including Jennifer Lopez's Choice TV Personality and bride-to-be Kim Kardashian's Choice Female Reality/Variety TV Star.

Chace Crawford was also a post-show winner - he picked up the Choice TV Actor (Drama) honor for Gossip Girl - and The Simpsons was named Choice Animated Show.

The big winners at the ceremony were Taylor Swift and Selena Gomez, who claimed 11 awards between them. There were also multiple wins for Selena Gomez's boyfriend Justin Bieber and the casts of the Harry Potter films, Twilight and TV drama The Vampire Diaries.