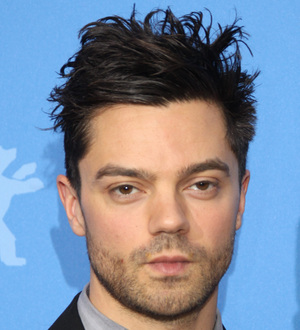 Actor Dominic Cooper once confronted a gang of litterbugs - but was left running scared when they turned on him.

The Mamma Mia! star flew into a rage when he saw louts dumping their fast food wrapping in the street, but quickly regretted telling the thugs to clean up their mess.

He tells Britain's The One Show, "I kind of despise it (littering). I once tried to do something about it and learned rather quickly not to attempt that again.

"(I was) throwing something back through a car window that came out of it and six rather large burly people got out the back of the van and I ran for my life. All this stuff was pouring out, nasty chicken bones and cups.

"Some people maybe don't think about their environment, but for me, it makes me feel ill."