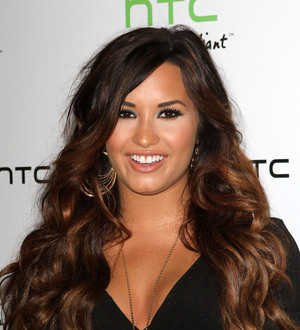 Demi Lovato is teaming up with Missy Elliott for an unlikely collaboration.

The teen singer/actress is currently recording her third album after a stint in a treatment centre last year (10) to deal with a number of personal issues, including self-harming.

Now Lovato has revealed she's enlisting the help of rapper Elliott for a collaboration.

She's taken to her Twitter.com page to post a photo of herself recording with the hip-hop star, writing, "4 am: Missy Elliott and demi lovato...working hard in the studio!"