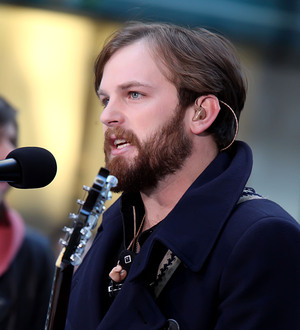 Kings Of Leon have vowed to make it up to furious fans after they cut short a gig in Texas when frontman Caleb Followill walked offstage mid-concert.

The Sex on Fire hitmakers were forced to abandon their show at the Gexa Energy Pavilion in Dallas on Friday (29Jul11) when Followill disappeared backstage after complaining about the heat and voice problems.

Now the rockers have issued an official statement apologising for the fiasco and promising to return on 21 September (11).

The notice reads, "The Kings of Leon apologize to their fans for the inconvenience this may have caused and look forward to seeing their fans again in September."

The band also cancelled a gig in Houston on Saturday night (30Jul11), which has been postponed until 22 September (11).

Refunds will be honoured for fans who can't make the new dates.