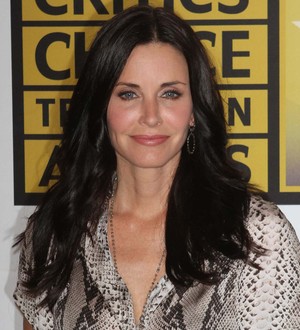 Courteney Cox is to make her directorial TV debut by stepping behind the camera for an episode of her hit new show Cougar Town.

The former Friends star, who is also an executive producer of the show, will take charge of an upcoming episode from season three of the program.

Her only other directorial experience came in 2008 when she helmed short film The Monday Before Thanksgiving, which starred pal Laura Dern.