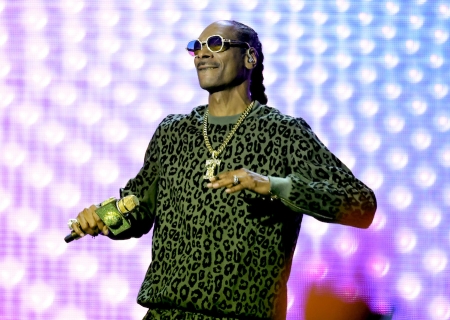 11 Talented Artists Who Have Never Won a Grammy! 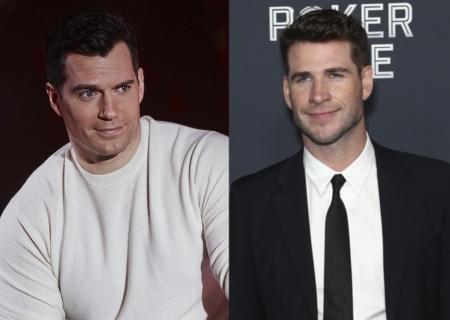 10 Times Actors Were Replaced In Their Roles & Totally Divided Fans! 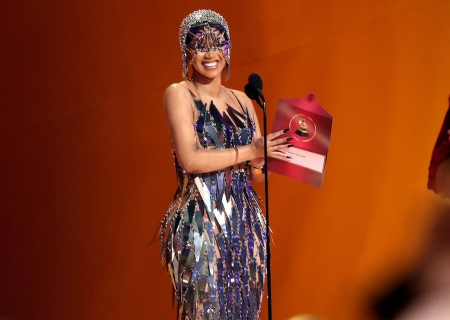 15 Artists Who (Literally) Sparkled At The 65th Grammy Awards! 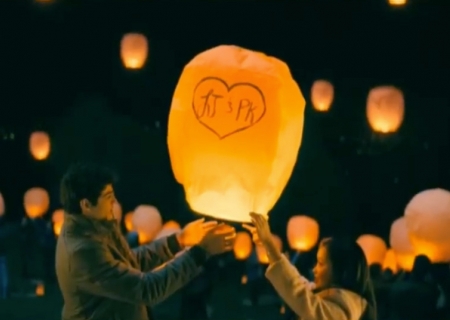 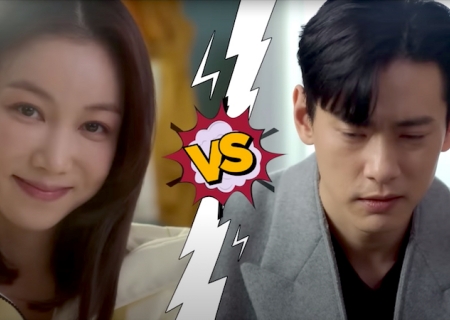 10 Most-Anticipated K-Dramas Coming To Netflix In 2023! 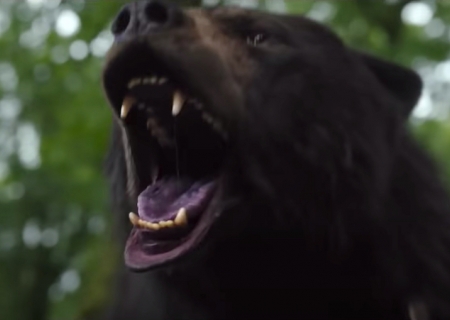 Why You Should Be Excited For 'Cocaine Bear'! 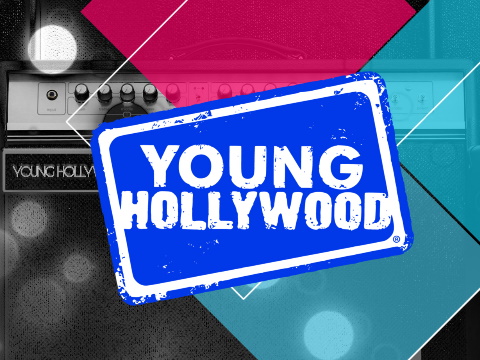 The Girls Aloud star was already a hit judge on the British version of the show when Simon Cowell drafted her in to sit on the new panel as he took the series to the U.S. earlier this year (11).

However, the brunette beauty failed to impress executives at Fox, and she was axed from the line-up in favor of Nicole Scherzinger.

Cheryl Cole has kept a low profile since the debacle, but now the Brit is ready to try for success in the States again after impressing film bosses.

According to Britain's Daily Mail, the singer will play a talent show judge in the upcoming comedy, in which Cameron Diaz's character enters an X-Factor-style competition.

A source says, "This is a bit of fun for Cheryl. She will film the scenes imminently and is really looking forward to it."