Bridget Jones is back 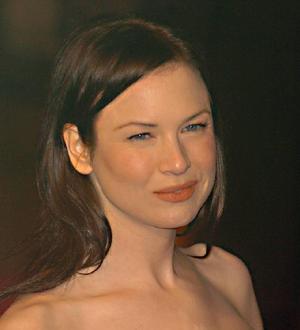 Studio bosses at Working Title Films have confirmed they are working on a third movie about homely literary heroine Bridget Jones.

The first Bridget Jones's Diary film, starring Renee Zellweger, Hugh Grant and Colin Firth, debuted a decade ago (01) and a sequel arrived in 2004.

Colin Firth recently let slip about the plot for the third film in an Entertainment Weekly interview, revealing, "Bridget and (his character) Mark can’t have children; I think that’s the way it goes on, so then she makes the huge mistake of going back to Daniel Cleaver (Grant) for long enough to get pregnant. And I think he dumps her, and she’s left stranded, and guess who comes back to rescue her?"