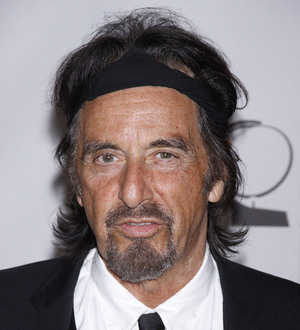 Al Pacino flew from Los Angeles to New York over the weekend (30-31Jul11) to be with his daughter following her arrest on suspicion of driving under the influence (DUI).

Julie Pacino, 21, was detained at a checkpoint in Manhattan on Saturday (30Jul11) after authorities found her blood alcohol level to be over the legal limit.

The actor, who is currently filming his role as Phil Spector for an HBO movie, immediately abandoned his schedule and jetted to the East Coast to be with Julie, his daughter with acting coach Jan Tarrant.

Julie was arraigned on Saturday afternoon and subsequently released, according to People.com.