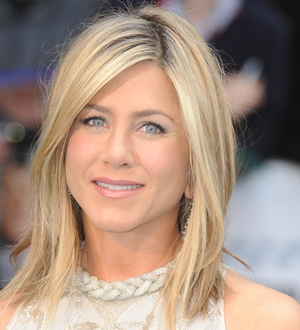 The former Friends star bought the estate in 2006 for $13.5 million, and then spent more than two years renovating it.

She moved in just before her 40th birthday in 2009, but put the mansion on the market earlier this year (11) as she prepares to move to New York.

And after it was snapped up by a buyer, Jennifer Aniston celebrated by throwing a bash for her closest pals and new boyfriend Justin Theroux, according to People.com.

A source tells the website "Jen had a party at her Beverly Hills house Friday night - a little going away party since she plans on spending so much more time in New York.

"She just wanted to have one more great get together with friends at the house before she moved out."