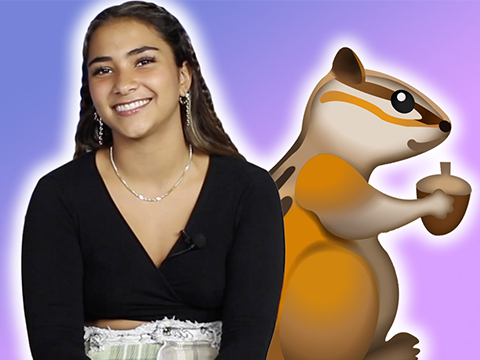 As is the case with many social media stars, Sienna Mae Gomez found Internet fame completely by accident! Her skyrocketing success has been a bit of a whirlwind but she is living her best online life and we are here for all of it! Sienna stops by the Young Hollywood Studio for her first official in-person interview to go Behind The TikTok and find out more about some of her most popular videos, including the one that started it all -- which she reveals only went viral because she mistakenly posted it on public! -- and her many collabs with her boo Jack Wright, and how his mom inspired one of their most viewed vids! She also reveals which fellow TikTokker is the most difficult to make videos with, plus she explains why she tries to limit herself to just one or two takes before posting a vid!