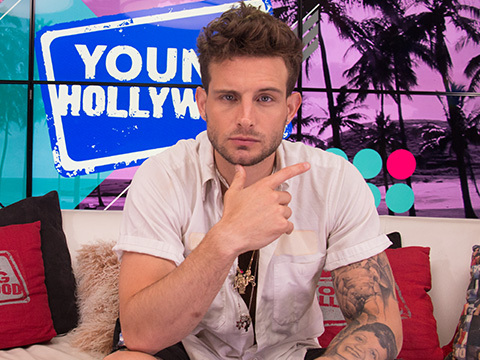 Young Hollywood goes even "Younger" when actor Nico Tortorella of the hit TV Land series stops by the Studio to scoop us on their (last name-less) character Josh and their hopes for his development in the future! They also talk about the show's handling of important issues like gender identity and their own gender fluidity, plus they reveal some tattoo mishaps and show off their book of poetry, 'all of it is you'!