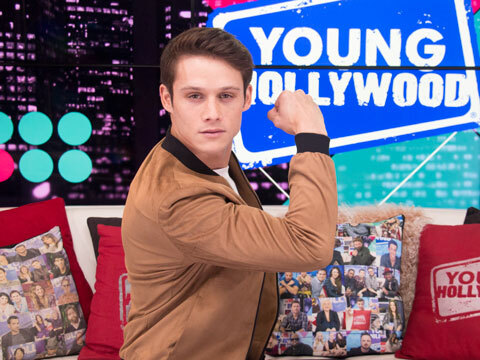 How 13 Reasons Why Star Handled the Gruesome Bullying Scene

The Young Hollywood Studio welcomes another familiar face from Liberty High School, Timothy Granaderos! The actor talks with us about his "13 Reasons Why" character Montgomery de la Cruz's descent into villainy and the emotional preparation he had to go through to film certain intense scenes. He also explains why he thinks the graphic nature of the show is important, plus he shares his adventures at Wango Tango with his castmates and reveals his favorite Backstreet Boys jam!

Ken Jeong on Recreating The Movie Theatre Experience For His Kids

Amanda Seyfried on Sharing the Scooby-Doo Experience With Her Daughter 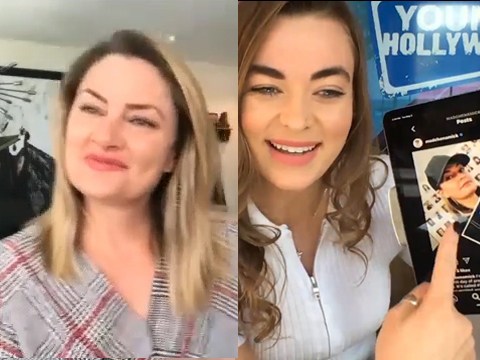