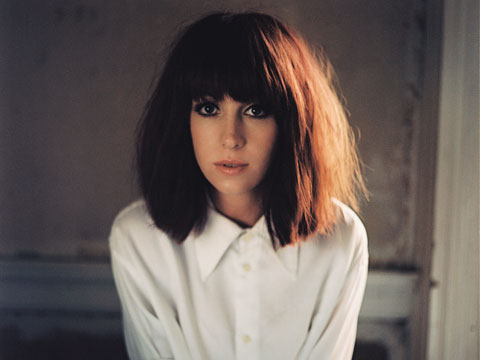 Get a sneak preview to our new series Backstage Diaries with Laura Welsh! YH goes backstage at the Avalon Hollywood to catch up with singer/songwriter Laura Welsh to find out more about the "Break the Fall" hitmaker's songwriting process and how she first became interested in singing. She also discusses the differences between being part of a band and going solo and tells us about the strangest place she has ever performed.