Zendaya’s MJ Is Exactly What We Need Right Now! 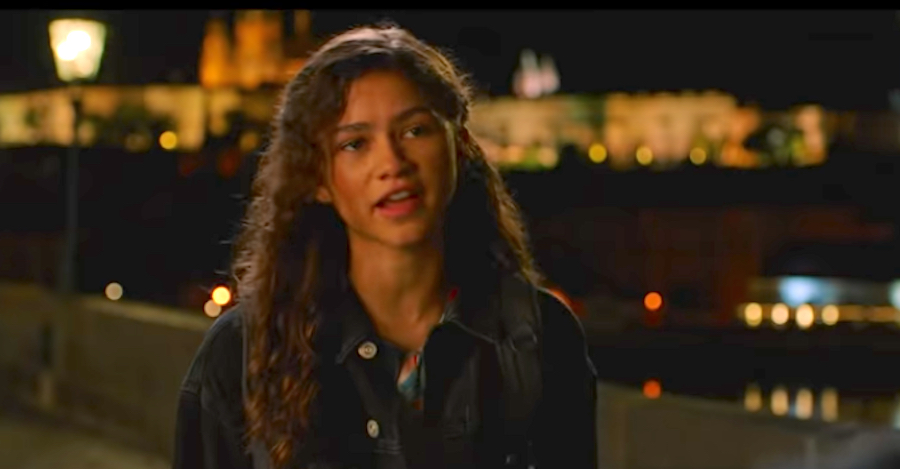 In the Spider-verse, there’s one never-ending debate: who’s the best on-screen Spider-Man? We’ve seen three so far – sticking to live-action here – and for me, it’s a three-fold answer. Tobey Maguire was a great Peter Parker, Andrew Garfield was a great Spider-Man, but Tom Holland has been the best all-around.

But we’re not here to talk about Spider-Man. Right now, let’s focus on his iconic girlfriend, Mary Jane Watson. Up until 2017, we had only really seen one MJ on-screen, brought to life by Kirsten Dunst. Shailene Woodley was cast as MJ in The Amazing Spider-Man 2, but her scenes were cut, so we’ll never know what that could’ve been. Really, Dunst deserves an award for her time as MJ, if only for the work she put her vocal cords through. That poor woman had to do so much screaming through Sam Raimi’s trilogy!

But that’s kind of the problem with Dunst’s MJ; she was very much relegated to being the damsel in distress.Zendaya’s MJ, on the other hand, is the MJ we need in 2020 – with a mace.

Now, to be fair, Zendaya isn’t technically the MJ that Spidey fans know and love. She’s actually Michelle Jones, an entirely new character, given the initials of MJ as a nod to the OG character.

Like the original MJ Watson, Zendaya’s MJ has thus far been set up as the main love interest to Tom Holland’s Peter Parker. And the chemistry is adorably, undeniably there. But beyond that, she’s entirely her own character. Instead of being the popular, coquettish girl-next-door, she’s more of an outcast who is keenly observant of everything around her, particularly Peter Parker, with a sharply tuned sense of sarcasm. Between her observations and her intelligence, it’s not hard for MJ to piece together Peter’s secret (even if she was only 67% sure).

This MJ isn’t afraid to voice her thoughts for a second, no matter how it makes people feel. It’s admittedly a bit of a fatal flaw – one that she herself acknowledges in the Queen’s vault in Spider-Man: Far From Home. Still, it keeps people on their toes. Let’s not forget when she had him petrified at the idea that he had insulted her by calling her pretty, only to turn around and call him pretty too.

It’s a refreshing change of pace for the character, and makes her both more relatable and more enjoyable to watch. More important though – and certainly more empowering – is that at no point has Zendaya’s MJ needed to be saved. She hasn’t been consistently thrown into danger to further Peter’s development as Spider-Man, like most heroic love interests are. If anything, she’s been there to challenge his quick thinking skills. When MJ was in danger, she was fully prepared to fight her way through it, WITH A MACE. It cannot be overstated how badass she is.

And now that she knows Peter’s secret and is an official Friend of Spider-Man™, we get to see MJ take every bit of her strength, her intelligence, her subtlety, and her mace and use it to help the team. Face it, tiger, Zendaya’s MJ is the best we could’ve ever asked for.