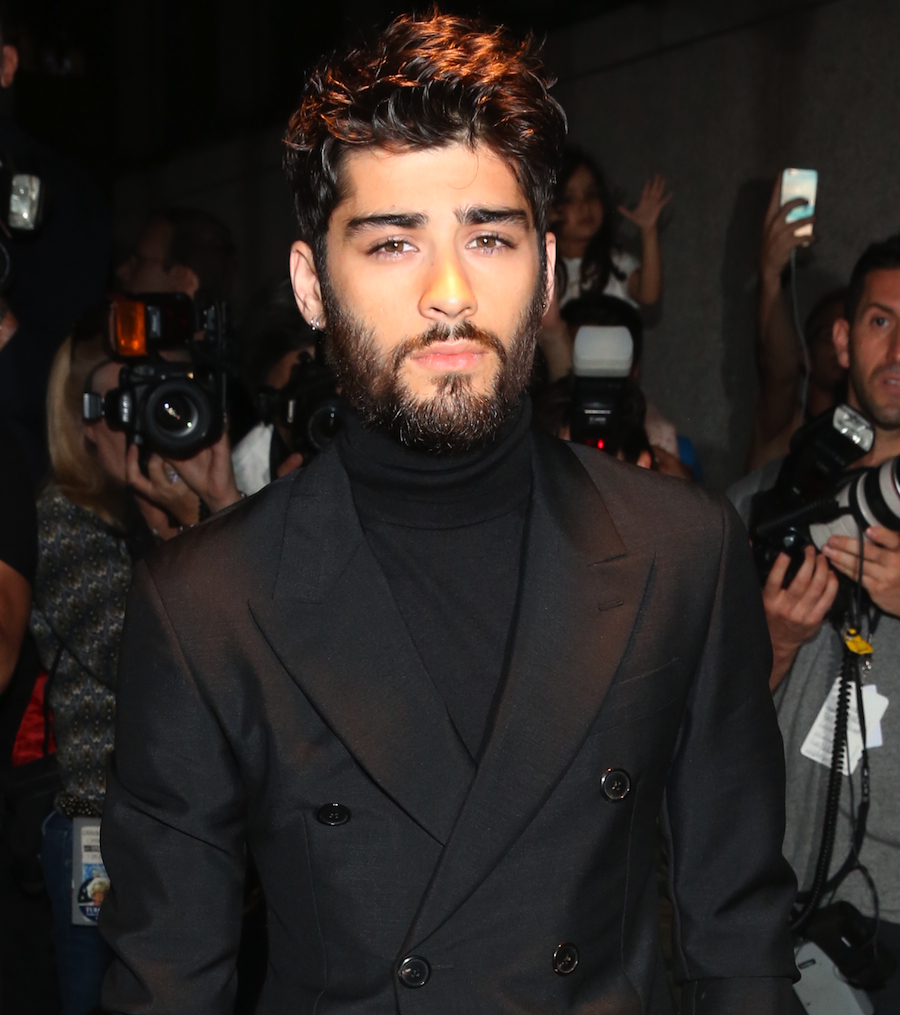 Music, movies, and NOW television – Zayn Malik does it all!

The former One Direction band member-turned-solo artist is now going in another direction to executive produce an NBC series -- but with a familiar twist. The series “Boys” actually follows a boy band as they become very successful, including the ups and the downs that Zayn no doubt experienced himself. The singer will be working with “Law & Order” creator and Emmy winner Dick Wolf on the series. Wolf is also known for his work on “Chicago P.D.” Zayn is also known for getting steamy with Gigi Hadid in his "Pillowtalk" video...

Sherri Cooper Landsman and Jennifer Levin, who are hot off their CW show “Beauty and the Beast”, are set as the writers on "Boys", which will be a musical series in the vein of “Smash” (but hopefully this will have a longer run!). Noelle Wolf (Dick’s wife) stated that a big factor of the show will be creating original music. Noelle was actually the first person to bring the series idea to NBC and will work alongside her husband.

The series sounds like it will be a more dramatic version of "Big Time Rush", which did very well not only for Nickelodeon but for the talented fellows they cast -- might "Boys" be the inception of the next big pre-fab boy band? Either way, it will be very interesting to watch unfold on screen with personal input from Zayn. Who’s already counting down the days until the premiere?