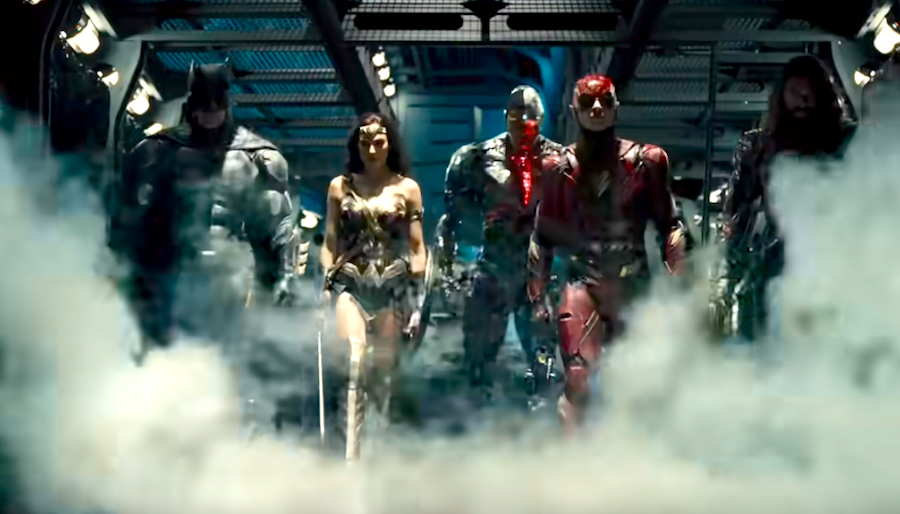 Here is what we’d like to see in Zack Snyder’s Justice League:

In the 2017 version of Justice League, we did not see much of Cyborg’s—portrayed by Ray Fisher—backstory. The trailer gives us a sneak peek of Victor Stone’s life before becoming Cyborg. The character seldomly received screen time last time, but fans hope that Snyder’s version does the character... well... justice!

2. Joker Interacting With Other Characters

Jared Leto’s return to the DCEU is making waves. The last time we saw Leto’s Joker, he was smitten with Harley Quinn (Margot Robbie) in Suicide Squad. It is still unclear how big a role Joker will have in the Snyder Cut, but the trailer indicates that we might see the Joker appear in a nightmare sequence—similar to the one Batman has in Batman V. Superman. We can’t help but keep our fingers crossed that we get to see more Joker in action.

Much like Cyborg, we did not get to see much of Flash in the 2017 Justice League. When he did grace the screen, Ezra Miller’s Barry Allen gave us witty one-liners to ease the tension. With the Snyder Cut, we hope that we get more of Flash’s back story, and by watching the trailer, it’s likely that this will help set up the long-awaited Flash solo movie.

Unlike Bruce Wayne, Superman (Henry Cavill) did not have many scenes nor spoke to Wonder Woman (Gal Gadot), which is a shame because these two characters are very close in the comics. Hopefully, Zack Snyder’s Justice League will provide us with more interactions between the two.

"You were sent here for a reason." #SnyderCutpic.twitter.com/ZOyicrpbDH

What do you want to see in “Zack Snyder’s Justice League”?