You'll Barely Recognize 'To All The Boys I’ve Loved Before' Star Lana Condor In Trailer For SyFy's "Deadly Class"! 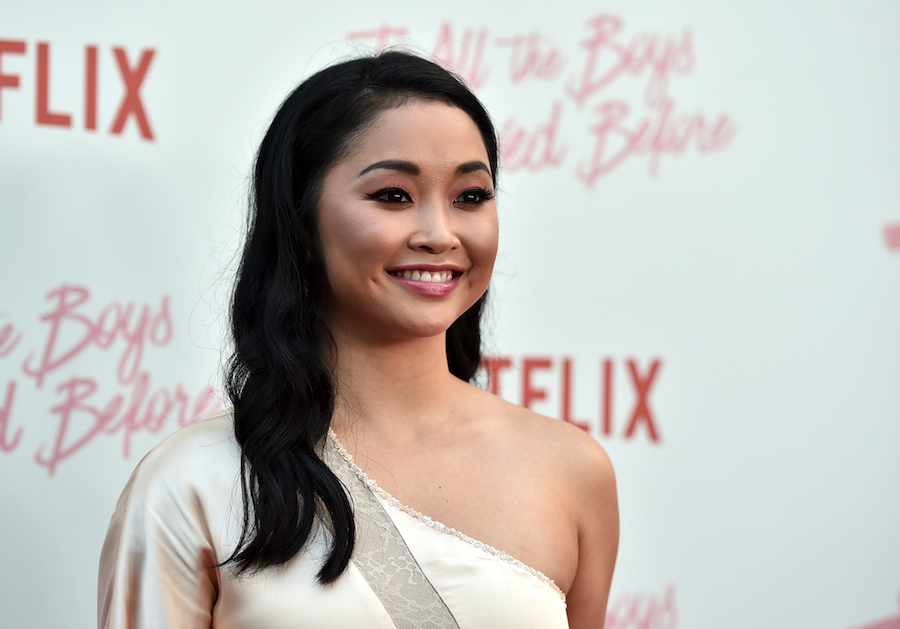 Lana Condor’s good girl image may not last for long. The 21-year-old actress is ready to debut her new role in the upcoming Syfy series "Deadly Class", and you’ll barely recognize her.

The entire world collectively fell in love with Lana in her breakout role as Lara-Jean in Netflix’s hit rom-com To All The Boys I’ve Loved Before this Summer. Now she’s taking on a very different kind of character in Syfy’s teen thriller based on the 2014 Deadly Class graphic novel.

The show comes to us from executive producers Joe and Anthony Russo (directors of the Avengers) and follows a disheartened, homeless teen (Benjamin Wadsworth) who is recruited into a school that trains assassins. It has feelings, fights, and hormones all wrapped up in an '80s high school, so I’m betting it’s going to be good. Lana plays Saya Kuroki, a dangerous girl with a deadly set of skills, complete with chopped hair, leather get-up, and plenty of tattoos. She’s a far cry from her Lara-Jean look but she pulls it off flawlessly.

The only thing that could get me more excited for this show was if Peter Kavinsky popped in, but sadly there has been so sign of him so far. Looks like Lana will have to look for love elsewhere.

Syfy just announced that "Deadly Class" will officially premiere on January 16, 2019, so set your DVRs now!