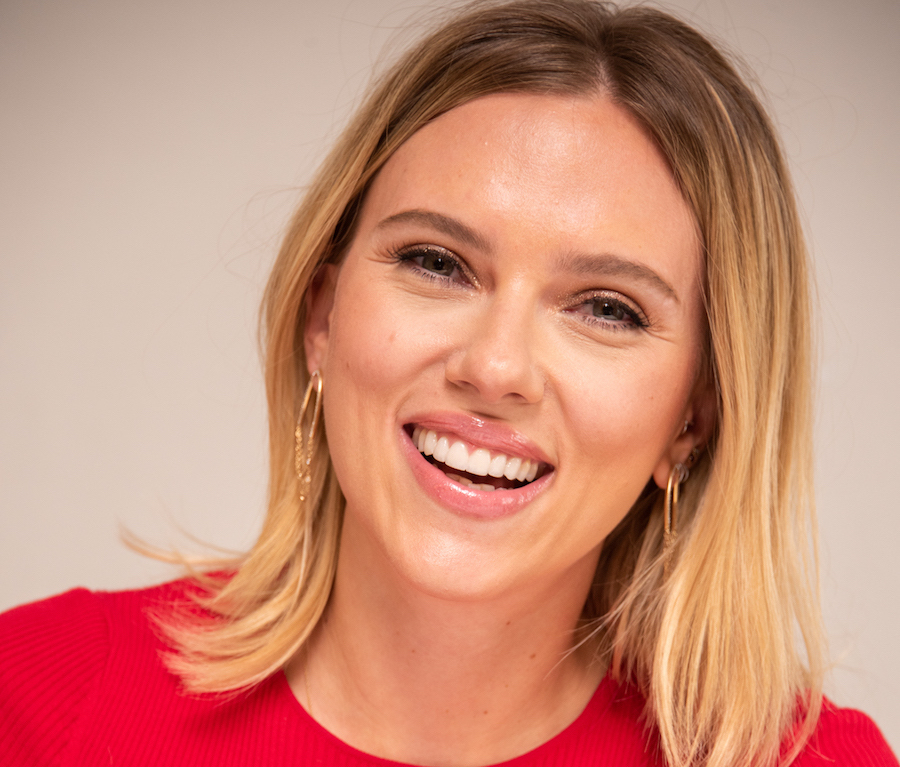 If you are anything like me, you have been waiting for the Black Widow movie for as long as you can remember. Don’t worry, there won't be any spoilers here, just some extreme admiration for Scarlett Johansson!

Whether she is fighting aliens with the rest of the Avengers or having a knock-down, drag-out fight with on-screen husband Adam Driver, Johansson’s talents are vast and experienced. Scarlett’s been in the industry since childhood, and in the world of acting, she is a total force to be reckoned with. There’s truly no role she hasn’t conquered!

We can all say a massive thank you to Johansson’s mom, who started taking her to auditions as a child. She began her career in an Off-Broadway production of Sophistry alongside Ethan Hawke, and from there went on to focus on film. Scarlett’s talent was extremely hard to ignore, and it wasn’t too hard to find roles once she got the ball rolling. Her breakout role, however, was a movie called Manny and Lo (1996), which gained her a nomination for the Best Female Lead at the Independent Spirit Awards.

Scarlett continued her career through her teens and adulthood, but it wasn’t without its challenges. She applied for NYU’s Tisch School of The Arts but was ultimately rejected. Though this could’ve stopped her acting passion altogether, Scarlett instead let this rejection serve as a reset, and began to focus solely on her acting career and hone in on her skills. I think it’s pretty safe to say that things turned out all right!

In 2010, she appeared as Natasha Romanoff/Black Widow for the very first time in Iron Man 2. This was when I became absolutely obsessed with Johansson, and as she continued into the MCU for 7 more films, her character became an absolute staple and inspiration for so many young women all over the world.

In 2020, ScarJo was nominated for TWO Academy Awards for her roles in Marriage Story and Jojo Rabbit. Her role in Marriage Story has been held in high regard by film buffs and fans alike. My own film professors loved showing her acting from this film in class to demonstrate so many wonderful skills.

Whether she’s an Avenger or any of the other plethora of roles she has played, Scarlett Johansson always gives her jobs 110%, and it always shows on-screen. I know I have been waiting for Black Widow for quite some time, and can’t wait to see it multiple times in theaters!

What is your favorite Scarlett Johansson movie?!