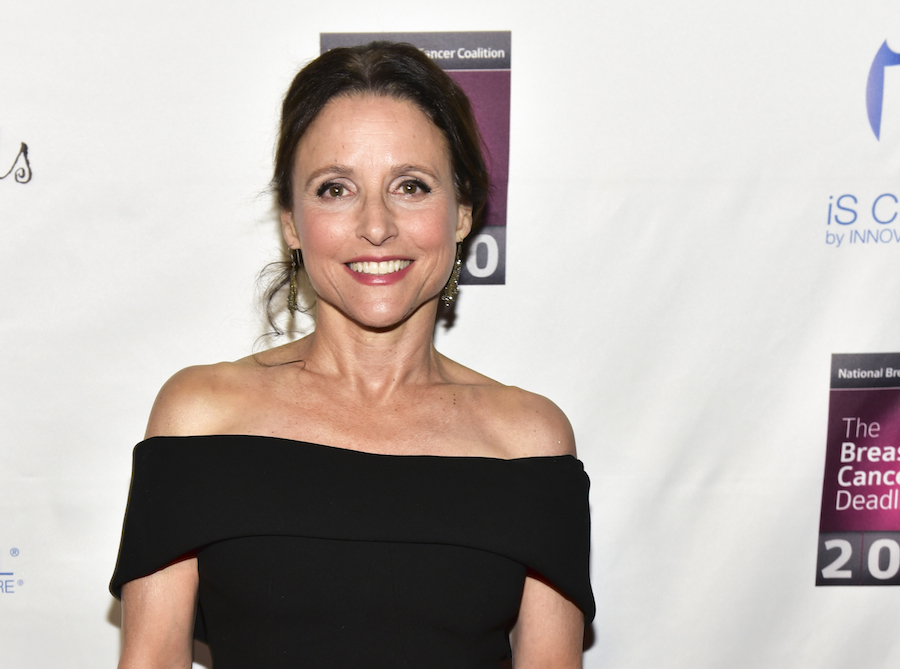 Julia Louis-Dreyfus is a beast and I’m here to tell you why. Way back in the 1970s, she started her own improv group with 3 friends and together they caught the eye of Dick Ebersol, who was, at the time, the showrunner for "Saturday Night Live". He immediately scooped up all 4 of the blossoming comedians for the then-new sketch show in 1982. Julia was only 21 years old.

She was a castmember from 1982 to 1985 but was never quite comfortable with the atmosphere and soon left for the lights of Los Angeles where she thought her humor might have a better reception. "SNL" stands as a crucial part of her career, though, as it was there that she first met writer Larry David, who would later give her the role that would change her life.

Larry had partnered with comedian Jerry Seinfeld to create an original sitcom called “The Seinfeld Chronicles”. The pilot, about the lives of 3 guys in New York, didn’t do well and network execs came back to the creators, telling them they needed a woman. Larry knew just who to call.

For 9 seasons, Julia played Elaine Benes and quickly cemented her place as one of the funniest women in Hollywood. She’s been really the only castmember of "Seinfeld" to maintain and grow her on-screen career after the show ended, earning Emmy after Emmy for her unrivaled comedic performances.

Following "Seinfeld", JLD starred in the CBS comedy "The New Adventures of Old Christine" for 5 seasons, playing a divorceé whose ex-husband's new (and much younger) wife shares her same name. Yeah, she won an Emmy for that too.

It’s been almost 25 years since Julia first shot to fame, and she’s more relevant now than ever. Playing the title role in HBO’s “VEEP", Julia is engrossed in the most interesting acting role of her career. And then, just days after she won her history-making 8th Emmy, and right before she was to begin shooting the 7th and final season of “VEEP”, Julia announced she had been diagnosed with stage 2 breast cancer.

But she powered on. In between script edits and table reads, she underwent chemotherapy and fought the fight of her life. Now, almost a year later, she’s back at work, cancer-free, and feeling fine.

An actress, a mother, a queen of comedy, an advocate for women, an outstanding 24-time Emmy nominee and a cancer survivor. Julia Louis-Dreyfus is a breed all of her own and we love her for it.