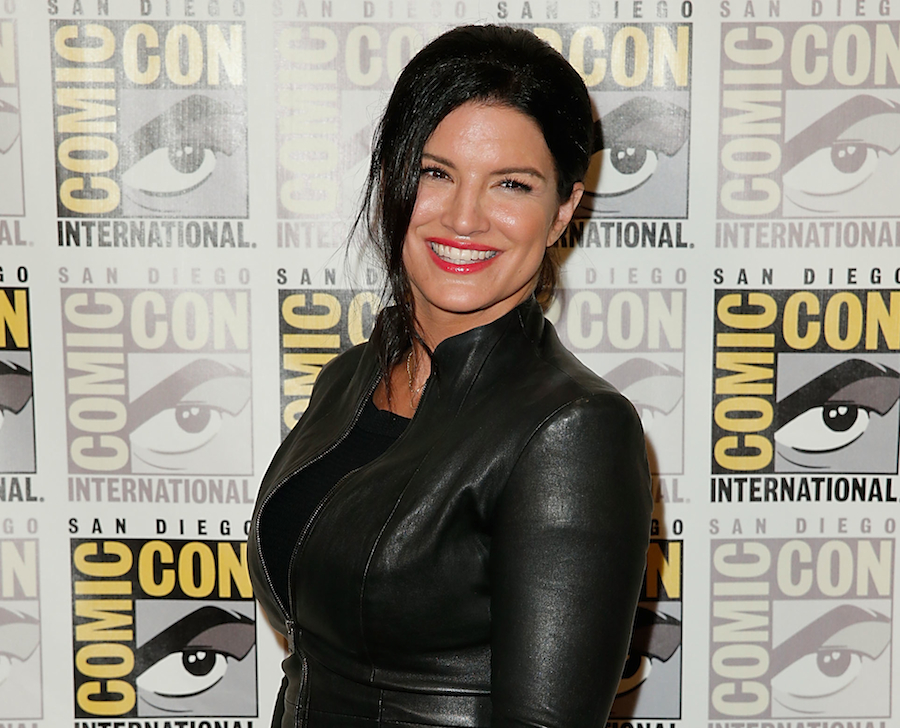 Last month, Jon Favreau announced the title of his upcoming live-action Star Wars series, "The Mandalorian", as well as a peek at the creative team behind it, and even since we have been on the edge of our seats for some casting news! Well, as of the last 2 days, it’s been announced that Gina Carano and Pedro Pascal have been cast in “The Mandalorian”!

Though there have been no details released yet on the characters that these two will be playing, Disney has gifted us with a series description:

"After the stories of Jango and Boba Fett, another warrior emerges in the Star Wars universe. ‘The Mandalorian’ is set after the fall of the Empire and before the emergence of the First Order. We follow the travails of a lone gunfighter in the outer reaches of the galaxy far from the authority of the New Republic."

Sounds intense! We are assuming that Carano and Pascal will be the aforementioned new warrior and lone gunfighter -- how cool would that be?!

Fans may know Gina Carano for her MMA career, where she competed in organizations like Strikeforce and EliteXC. She had a competitive record of 12-1-1 in Muay Thai and a 7-1 record in women's MMA. As an actress, you may recognize her from movies like Deadpool or Fast & Furious 6.

As for Pedro Pascal, "Game of Thrones" fans know him well as the fan-favorite and ill-fated warrior prince Oberyn Martell, but you may also remember him from many other shows and films, such as Kingsman: The Golden Circle or his role as Javier Peña in Netflix's “Narcos”. 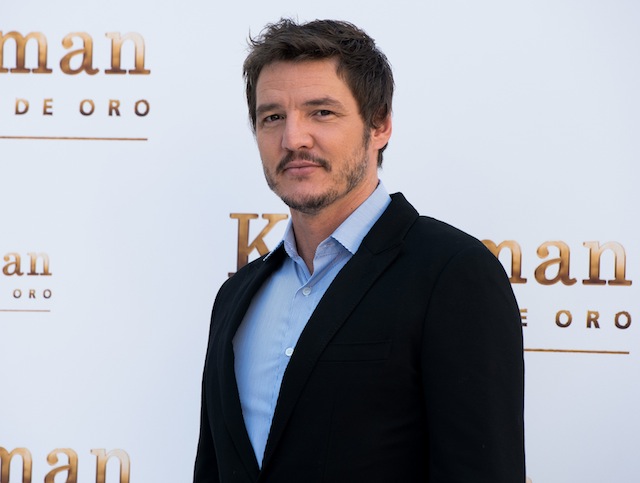 Jon Favreau has directed other Disney properties like Iron Man, The Jungle Book, and the upcoming The Lion King. He’s worked on countless television shows and movies throughout his career, “The Mandalorian” being one of his most recent. He will also be executive producing the series alongside Kathleen Kennedy, Colin Wilson, and Dave Filoni. Filoni is also set to direct a few episodes. Other directors of series episodes include Taika Waititi, Bryce Dallas Howard, Rick Famuyiwa, and Deborah Chow.

This all new Star Wars is set to air on the brand new streaming service from Disney, which was officially dubbed the title Disney+ earlier this week. The show will premiere in 2019 when Disney+ finally launches. Keep an eye out for more info on what’s sure to be an amazing new series and, as always, May the Force be With You!