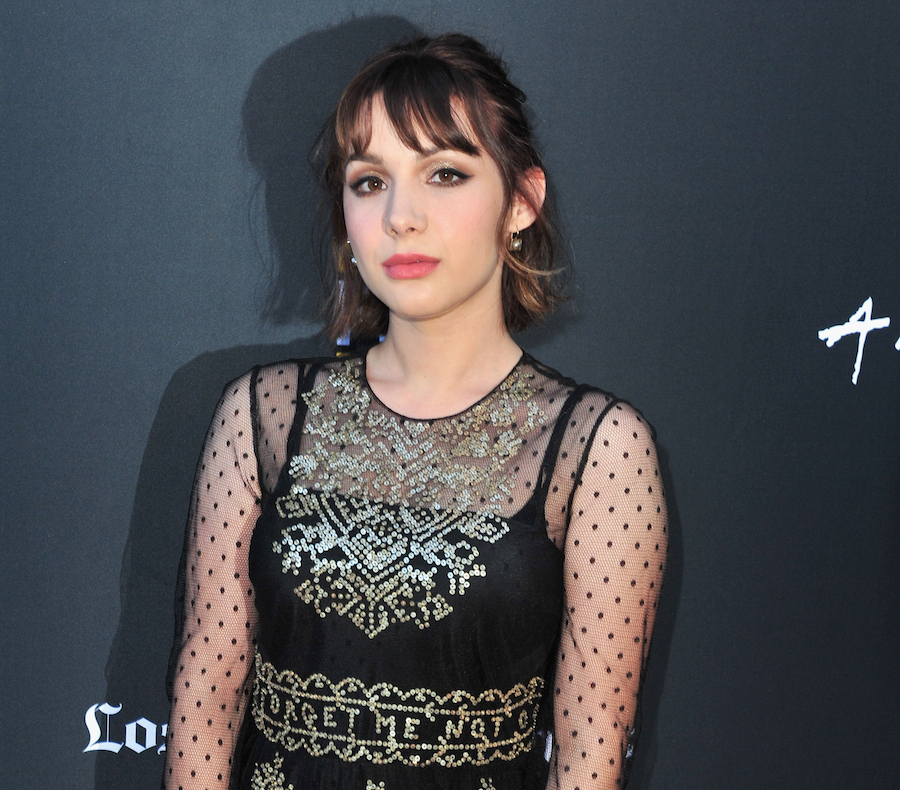 Please allow me to introduce you to your new women crush, Hannah Marks. At just 25 years old, she has just been named as the director of the forthcoming movie adaption of John Green’s Turtles All the Way Down. This will make her one of the youngest female directors in history, so let’s find out a little more about her.

Even with these new directorial developments, Hannah still considers herself primarily an actress. She grew up in L.A. and got her start with guest roles on shows like "Awkward.", "Ugly Betty", and "Weeds" as well as in smaller films. In 2016, she got a starring role in "Dirk Gently’s Holistic Detective Agency" where she played Amanda Brotzman for two seasons.

She also had a substantial role in the series "Necessary Roughness" as well as an appearance in 2012's The Amazing Spider-Man.

Then, just last year, Hannah made her directorial debut with the romantic dramedy After Everything (which she also wrote since having two talents weren’t enough) and earned rave reviews at the 2018 SXSW Film Festival. After Everything follows a cancer-stricken boy on a mission to complete his bucket list before his time is up, alongside his best friend Mia. Is it just me or am I getting some strong The Fault in Our Stars vibes from this? It's no wonder John Green wanted Hannah to direct his latest tear-jerker.

Turtles All the Way Down is about a 16-year-old with OCD who embarks on a search for a missing billionaire with a $100,000 reward, a task made much more difficult by the increasingly difficult spiral of her own thoughts. This will be Hannah’s big studio directorial debut and we’ll be cheering her on all the way through.

So to sum it all up: if a 25-year-old directing a major motion picure is not proof that girls can do anything, I’m not sure what is. Good luck, Hannah, we love you!