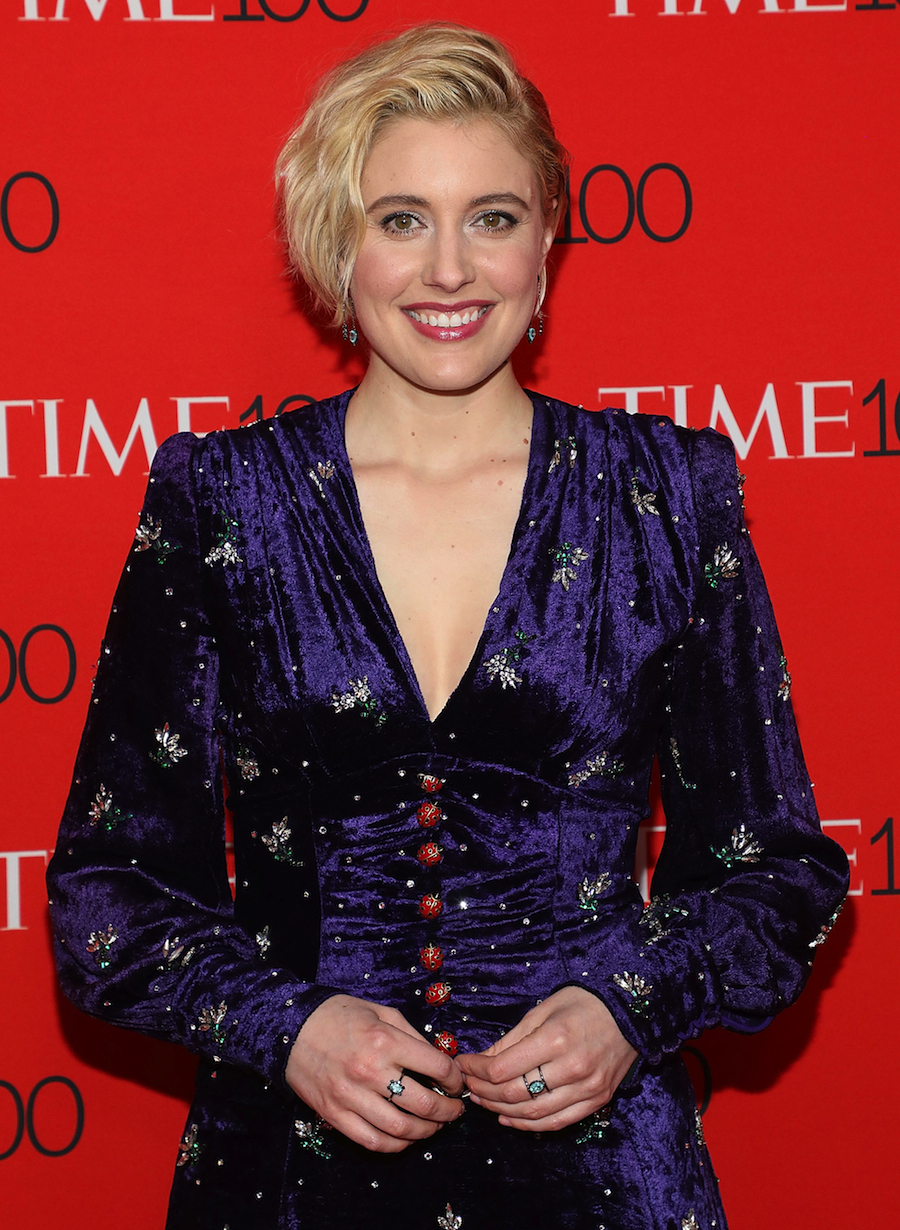 At just 35 years old, Great Gerwig is already being called Hollywood royalty and it’s no secret why. In 2017, she premiered her solo directorial debut, Lady Bird, to critical acclaim from around the world and now everyone’s wondering, what will she do next?

Greta was born and raised in Sacramento, which is also the setting of Lady Bird, and much like her lead character, she crossed the country to New York to attend Barnard College. It was there that she realized that movies could be a real career option. She found her way in through theatre, working summers as a stage manager, immersing herself in acting, and finding any way to learn more about the industry. As Greta’s time at Bernard came to an end, she started taking on roles in low-budget mumblecore movies and quickly made a name for herself in the genre defined by its naturalistic acting, largely improvised dialogue, and low-budget production. She took full advantage of her time on set, staying overtime to learn about lighting, production design, and directing, and soon enough she was co-directing and co-writing. We love a self-made and motivated lady.

Greta appeared in 25 films over the next decade, creating her own film school out of the sets she worked on and the people she met. In 2013, she hit her big break in Frances Ha, which she co-wrote with director Noah Baumbach. Her portrayal of a flaky, aspiring dancer earned her a Golden Globe nomination for Best Actress, but it was what she learned working on the movie that really propelled her into a ground-breaking career.

Since then Greta’s been everywhere. She acted in the historical drama Jackie, had a false start with the "How I Met Your Mother" sitcom spinoff that never made it off the ground, and was a central character in Mike Mills’s sleeper hit 20th Century Women. And then, there was Lady Bird.

She began writing Lady Bird in 2011, though at the time it was titled Mothers & Daughters and was a daunting 350-page manuscript. The story was an exploration of growth, attachment, and the nuanced, turbulent, and complicated relationship between mothers and their daughters. With a few rewrites and a lot of cuts, she got the screenplay down to 120 pages, and Lady Bird was born. After a decade in front of the camera, Greta took on the task of directing her original screenplay and made history as only the 5th woman to be nominated for Best Director in 90 years of Academy Awards.

Lady Bird was nominated for 4 Golden Globes (it won two), 5 Academy Awards, and was the all-time best-reviewed movie on Rotten Tomatoes until one lone film blogger decided he didn’t think it deserved that title and gave it a “rotten” review.

This year, look out for Greta's next project, an adaptation of the classic Louisa May Alcott novel, Little Women, which she wrote and directed and boasts an all-star cast including Emma Watson, Saoirse Ronan, Timothée Chalamet, and the queen herself, Meryl Streep. Yes, this story has been adapted like a hundred times already, but you can bet that Greta will bring her own unique spin to the iconic tale!

Greta Gerwig is showing us the way and leading by example, the whole industry is watching to see what she will do next and we have no doubt she will only get better. Thank you, Greta, we love you!