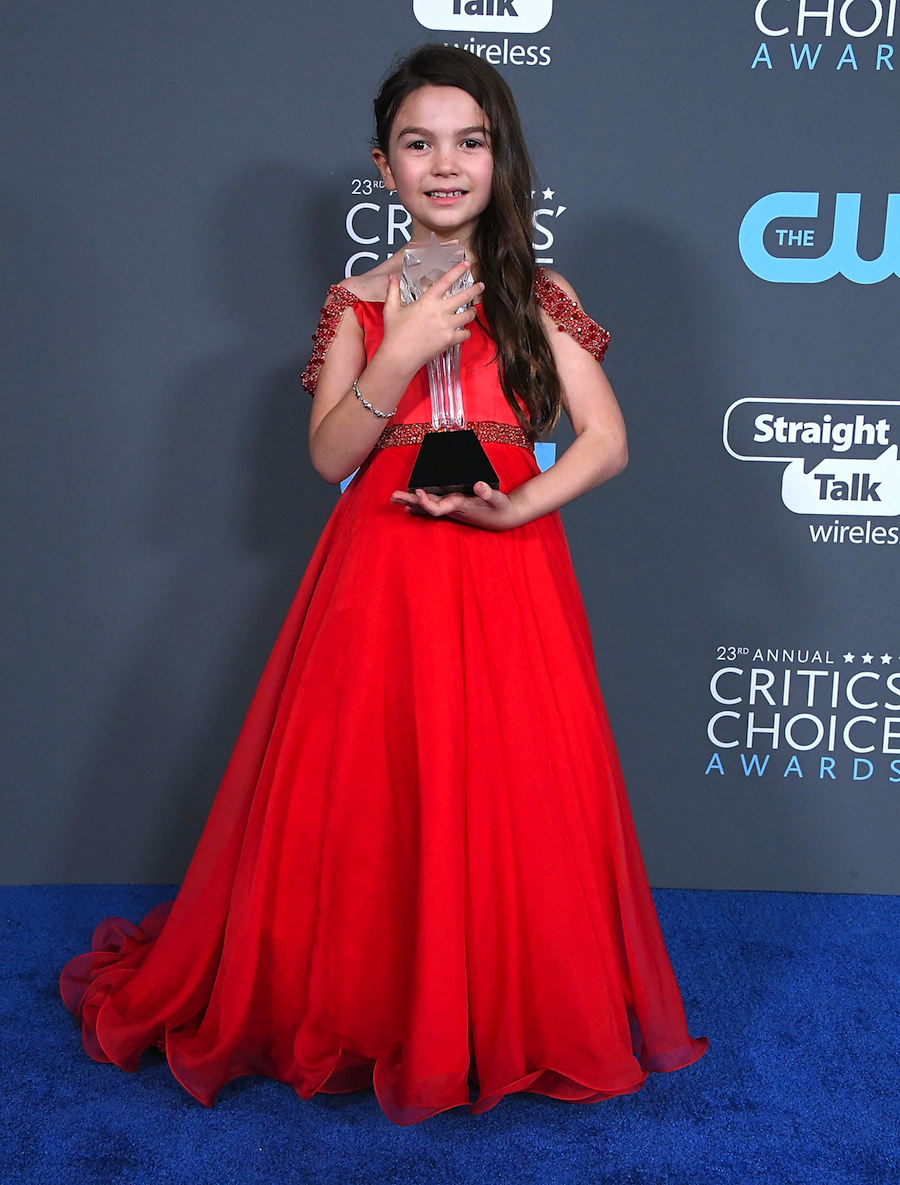 We already knew that Brooklynn Prince was the coolest 8-year-old in Hollywood, but she just became even cooler, as she just wrapped up directing her debut short film!

That's a wrap on Colours. ???
Now off to photoshop myself in some Golden Globe pics. I ?? pic.twitter.com/4yMGAYHLNK

Not only did The Florida Project star direct the film, titled "Colours", but she also wrote and starred in the project as well. She recruited some strong talent to join her, including cinematographer Ben Loeb, who has shot films such as 2018’s Mandy, and fellow young thespian Kiefer O’Reilly ("Legends of Tomorrow").

Prince is certainly off to an impressive start to her career. The Florida Project received incredible critical acclaim, in part due to Prince’s magnificent performance, for which she was nominated for several awards. Even Drake dropped praise for the film upon its release, and she charmed the heck out of us when she dropped by the Young Hollywood Studio more than a year ago!

Excuse my horrible pun when I say that Brooklynn Prince is an absolute queen!

Prince is set to star alongside Mackenzie Davis and Finn Wolfhard in her next movie, The Turning, a horror film based on Henry James’s novella The Turn of the Screw, and will be released later this year.