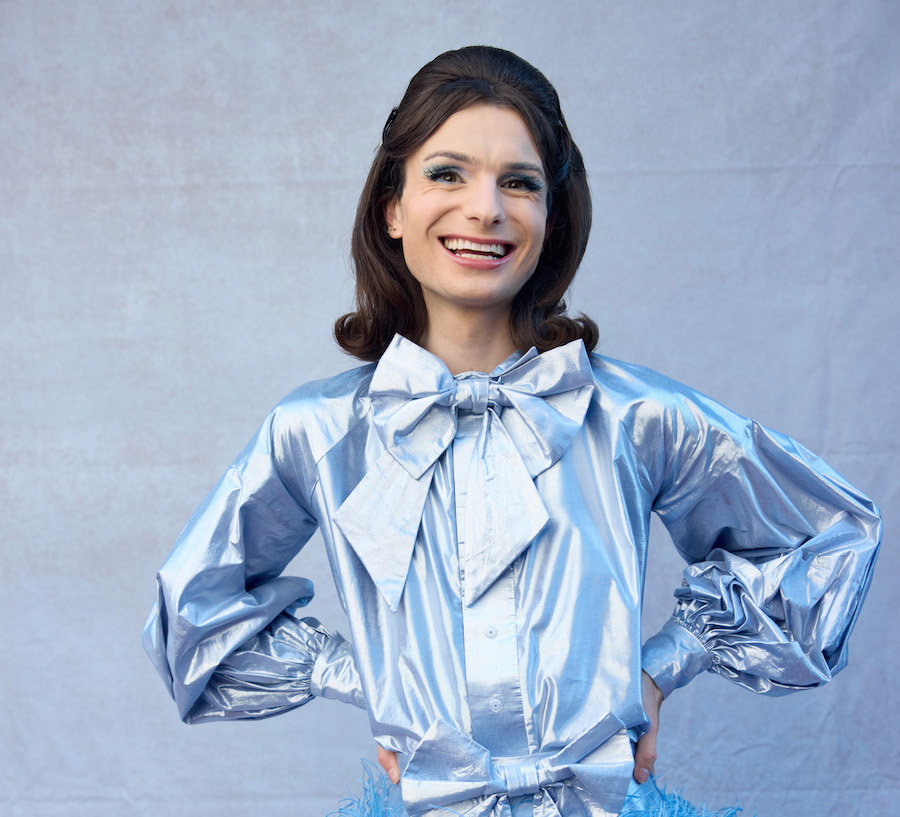 Back in March of 2022, Dylan Mulvaney introduced herself on TikTok. Although she had been making TikTok videos for awhile, Mulvaney became an overnight sensation after she posted her “coming out'' video on the platform.

Not only did Mulvaney post her inspiring story, but she also began a TikTok series entitled “Days of Girlhood”. The videos act as a sort of diary for Mulvaney, who is just starting to navigate life as a girl. Mulvaney documents her new life of girlhood in a vulnerable and utterly charming way. Her good energy is absolutely contagious! It’s no wonder she has amassed over 8 million followers and 900 million views on her "Girlhood" series in less than a year.

Mulvaney is incredibly honest in her videos. Not only does she share her joyous experiences with girlhood but also the hardships that come with being a trans woman in an often transphobic society. Mulvaney addresses these issues with absolute grace and maturity, just proving herself to be the queen that we already knew she was. Furthermore, Mulvaney shares her personal experiences with transitioning in a very comforting way. She wants others to know that they are not alone! While she can’t offer medical advice, she can offer positivity!

Since beginning her journey through girlhood, Dylan has gained widespread attention for her videos (and rightfully so!). As a result, her career as a model and actress has flourished. In the last month alone, Mulvaney walked the runway during New York Fashion Week and attended the Bros movie premiere.

@dylanmulvaney Posting this a little late- my first runway walk!! Thank you to the designer @Jessica Jade this was a huge moment! #nyfw#model#trans♬ Luxury fashion (no vocals) - TimTaj

Mulvaney has also spent her time meeting with other influential content creators such as Drew Afualo.

Overall, Dylan Mulvaney’s videos have made a big impact on those who have watched them. Her “Days of Girlhood” has created learning opportunities for people of all ages and backgrounds.

If you want to learn more about Dylan and her journey through girlhood, follow her on TikTok!