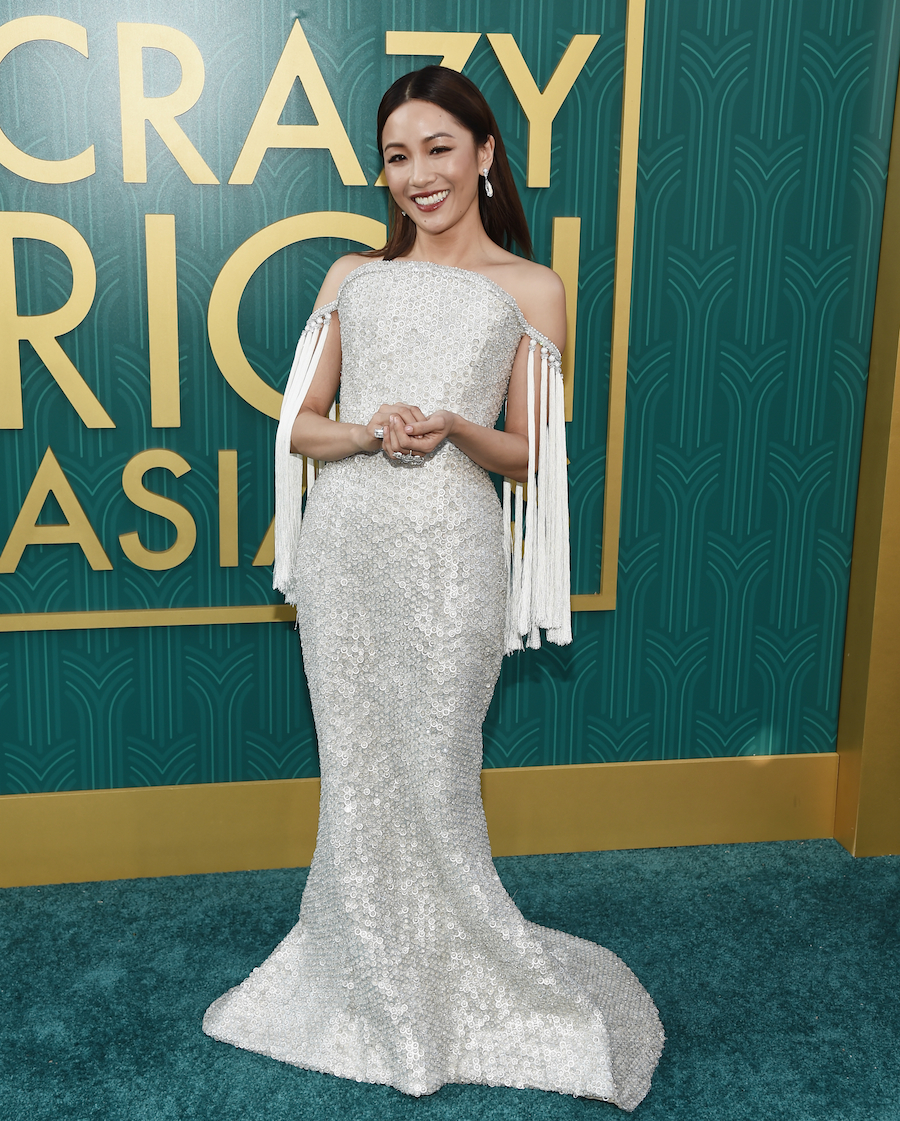 The face of Hollywood is beginning to change, and Constance Wu is leading the way in a representation revolution.

It has been a long road to get here for Constance -- she grew up in Virginia as the daughter of two Taiwanese immigrants, and after graduating from University in New York, spent years playing small parts on stage and screen. There just weren’t any meaningful roles for Asian actresses. Then in 2014, Wu found her breakout part. She was cast in a leading role in ABC’s new comedy series “Fresh Off the Boat” alongside Randall Park, and suddenly she was in the spotlight.

Constance gained an amazing amount of critical acclaim for her performance as matriarch Jessica Huang in the series and was nominated for Best Actress in a Comedy Series at the Critics Choice Awards when the show premiered in 2015. For “Fresh Off the Boat” begin her first big role, Wu certainly knocked it out of the park.

Then, in February 2017, it was announced that Wu had signed on to star in the film adaptation of Kevin Kwan’s novel Crazy Rich Asians. She was all set to play the leading role in what was to be the biggest Hollywood studio film with an entirely Asian cast and she’d never had even a small part in a studio film.

“I never dreamed I would get to star in one… because I had never seen that happen to someone who looked like me,” Constance wrote in a Twitter post; her starring role in Crazy Rich Asians is “changing that.”

Directed by Jon M. Chu, Crazy Rich Asians is the story of Asian-American woman Rachel Chu, whose trip to Singapore to meet her boyfriend’s family proves to be more complex and problematic than she could have ever anticipated.

The film opened in theatres across North America on August 15 and immediately sky-rocketed to number one in the box office, a success that has already ensured Wu and her co-stars, like Awkwafina, a sequel.

Constance Wu has come a long way and she has been fighting for representation the whole time. She is funny, honest, unapologetic, and outspoken about making space for Asian-Americans in Hollywood. She is just getting started and with everything she’s done so far, and we have no doubt she’ll be an important name for years to come. We love you, Constance!