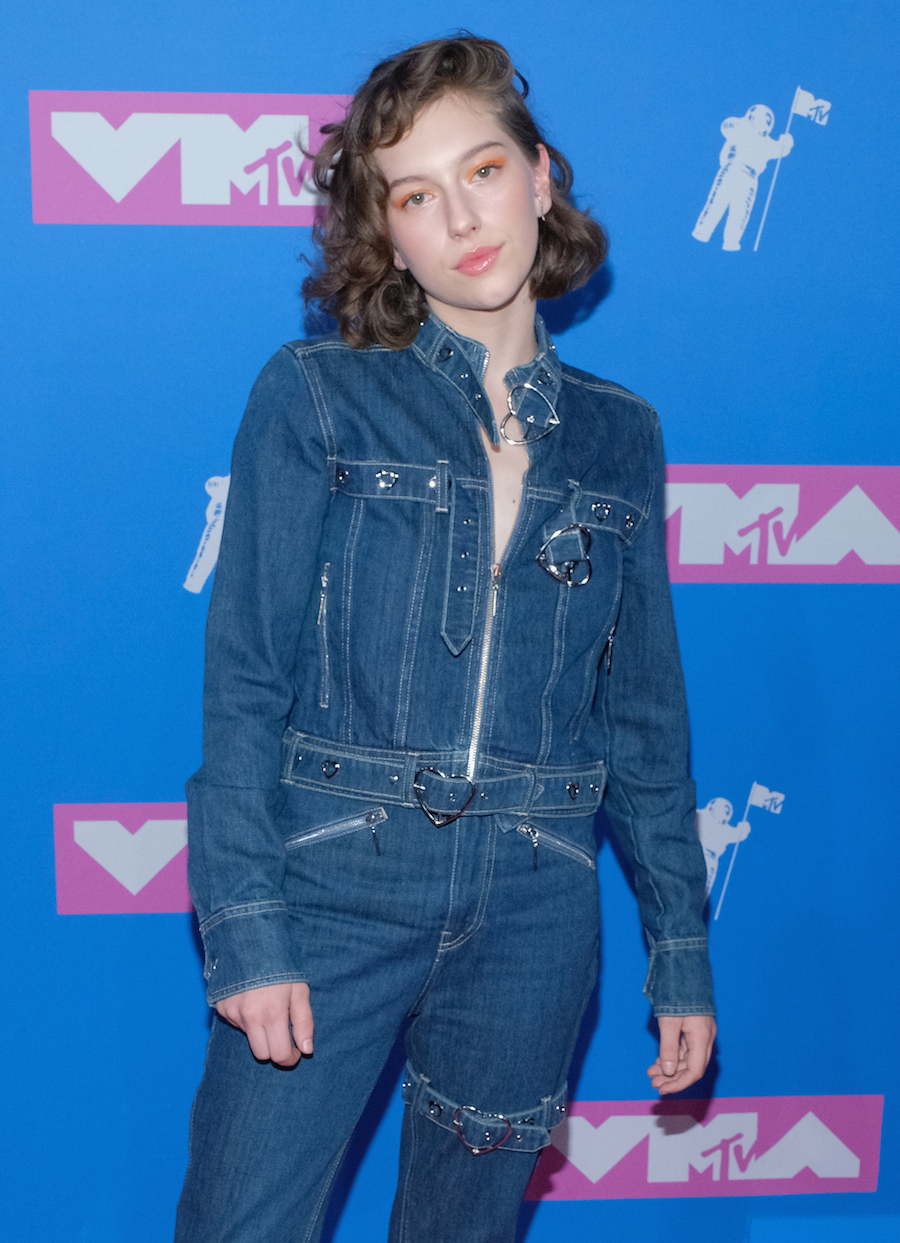 Every single King Princess video has the same comment under it: “twenty-gayteen has treated us well.” From this comment, you can get a sense of what King Princess is all about—giving people something to celebrate, as someone who embraces being gay and creates beautiful music about it. Describing herself as gender-queer and gay, her name is a reflection of her identifying as both masculine and feminine. No matter how you identify, you will enjoy the suave sound and stylings of this artist on the rise.

Mikaela Straus is King Princess, a 19-year-old from New York City who grew up in the music world. Her dad owned a music studio, and Straus’s childhood home was always full of recording artists and music production. One time, Missy Elliott even filmed a music video in front of her house. Her mom is an activist for trans rights and lobbies for House seats in New York. With parents like these, it’s no wonder King Princess has been able to own her identity and offer encouragement to others less comfortable with being themselves. For college, King Princess went to USC’s music school, but she dropped out to pursue her own music career, which worked out, because she was signed to Mark Ronson’s record label, Zelig Records. In 2018, she released her EP, Make My Bed. Every track on this 5-song EP has a music video on YouTube, so there’s no reason not to check out them all. King Princess says that the EP tells a cohesive story, and it’s easy to follow the story of heartbreak that runs through all five of these songs.

Starting with “1950”, she began to release singles from her EP. “1950” is about unrequited love, comparing the cold demeanor of someone she loves from afar to gay couples in the 1950s, who couldn’t show affection in public. In a way, she romanticizes a time in history that is often only seen as sad for those who were gay. Her cool fashion choices and confident yet vulnerable demeanor in the music video for “1950” will keep you coming back watch again and again. “1950” gained mass attention when Harry Styles tweeted a line from it.

This attention helped lots of young people discover the song and King Princess herself. She says she is grateful for all the young fans who were able to find her lyrics relatable and her honesty about her sexuality inspiring.

Her second single is called “Talia”, and King Princess says it’s her saddest on the EP. It’s clearly about a love who has left, as King Princess sings, “Broke my heart now I'm wasting my time on you,” and we. felt. that. The song, though definitely pop, has a DIY feel and makes things interesting by keeping the verses slow before breaking into a much faster chorus. Not to mention, someone is keeping a keen eye on her aesthetic, because this music video is just as visually cool as "1950", though maybe a bit darker, to match the tone of the song.

Her other three music videos are just as good, and how often can you say that? Listen to all five in a row to follow the story she’s telling. She is currently working on her first full album, and we will wait patiently for its release and play her EP on repeat in the meantime.

Fun(?) Fact: King Princess is the great-great-granddaughter of Isidor Straus, co-founder of Macy's, who, along with his wife Ida, died in the sinking of the Titanic in 1912.