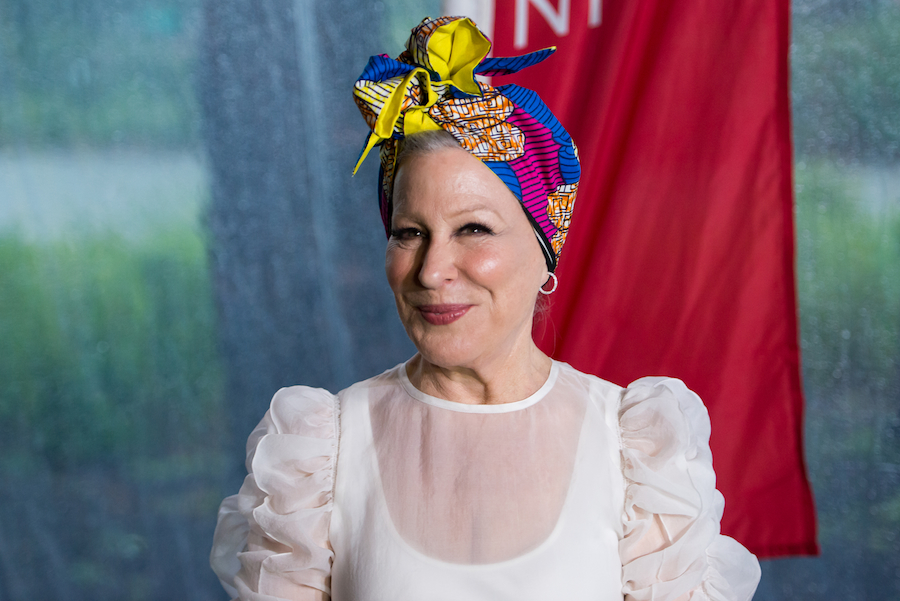 Besides starring in numerous iconic films, singing like an angel, winning countless awards, and producing films, Bette Midler falls nothing short of being quadruple threat. She’s had quite the career and hasn’t showed any signs of slowing down in the last half-century!

If you don’t recognize her name, you have probably at least seen her in the Halloween classic Hocus Pocus as Winifred (the eldest of the 3 evil witches) or on stage in the 2017 revival of Hello, Dolly!, starring in the lead role of Dolly Gallagher Levi. It’s not often an actress/singer can perform the way Midler has for so long.

Midler began her stardom studying drama at the University of Hawaii and kicked off her musical career by performing in gay bathhouses with piano accompaniment fromBarry Manilow. Her first album was released in November 1972 (The Divine Miss M), followed by the self-titled Bette Midler released in November 1973, both of which took off on the music charts, and Bette's popularity shot up from there. She was a rockstar from the beginning. She won award after award after releasing multiple records.

After minor roles in several film/TV productions alongside making music, she surprised all with her knockout performance of a hard-living rock-and-roll singer inThe Rose (1979), for which she received an Academy Award nomination for Best Actress. (Sound familiar? Looking at you, Lady Gaga...)

From there, she got cast in variety of roles from comedy to drama to horror, all while managing to crank out Top Ten hits like "Wind Beneath My Wings". No matter the role, Midler could play it beyond well. Fast forward a couple decades after 20 tours, 14 albums, 8 broadway shows, countless awards, and giving time to multiple charities, including Adopt-a-Highway, New York Restoration Project, Midler continues to astound anyone and everyone with her talent and hard work.

This Sunday, you can see this powerful woman perform the Academy Award-nominated song, "The Place Where Lost Things Go". She’ll be showcasing her voice alongside her longtime friend, composer-lyricist Marc Shaiman, who wrote on Facebook shortly after this report: “As a teenager in the ’70s, I became obsessed with new star Bette Midler, who fate amazingly led me to, resulting in our 40-year relationship. Could I have ever imagined that one day Bette Midler would sing a song I co-wrote with Scott Wittman for a sequel to ‘Mary Poppins’ at the Academy Awards?! My heart is exploding.” The 91st Oscars will be held this Sunday, February 24, at the Dolby Theatre in Los Angeles, and will be televised live on ABC at 8pmET/5pmPT.

We can’t wait to see you kill it, Bette!