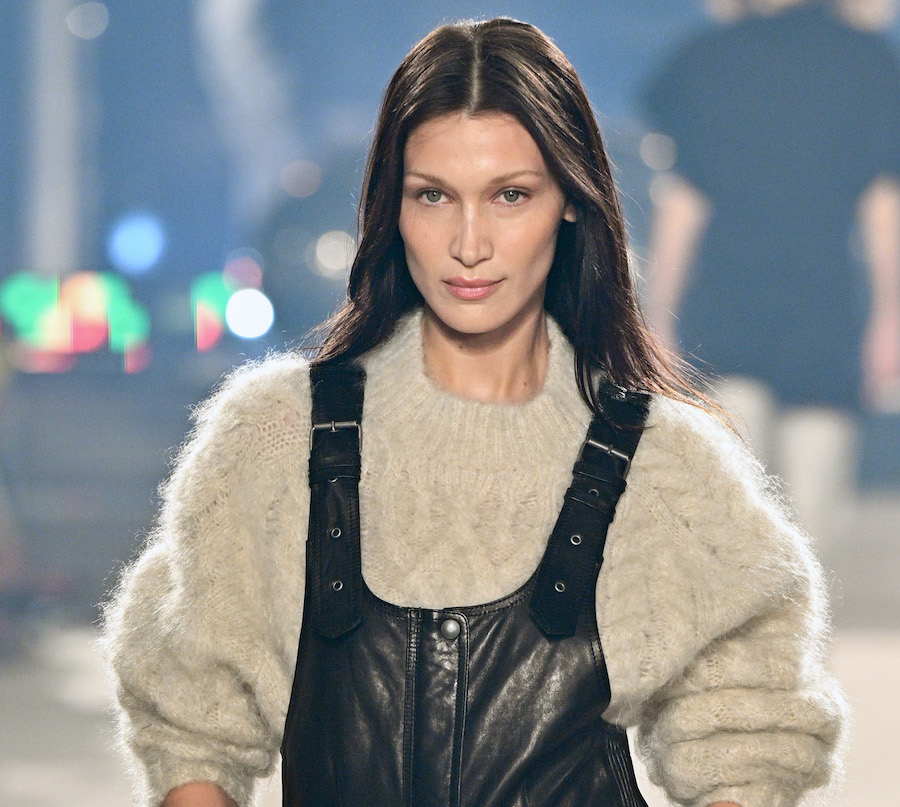 Supermodel Bella Hadid has certainly made quite an impression these past few years by starring on multiple covers of Vogue, modeling in multiple designer runway shows, and also just being the coolest person alive. Hadid has been very public on social media and likes to keep it real with her fans. Here are some refreshing facts about this superstar that will make you realize why people will continue to talk about her!

Bella Hadid hasn’t been shy about sharing her political beliefs and her stance on the world. Hadid is Palestininan and advocates for the safety and freedom of Palestininans. She hasn’t departed from advocacy, hence her posts for Ukraine and how you can help the country and their citizens. She is also an outspoken feminist and praises women on her social media accounts. Hadid stated, “I’m really proud to be a woman. I love that women can be feminine but also powerful. You know, free the nipple!”.

2. She Gives Back to Her Community

During the crazy holiday season, Hadid is out in New York City giving back. She’s donated gifts to children in need, distributed food out to thousands of homeless individuals, and donated her money to multiple charities.

3. She Is Honest About Her Physical & Mental Health

Bella was diagnosed with Lyme Disease in 2012 and still battles with the side effects from the disease in 2022. Hadid struggles with anxiety and depression and warns her fans that social media is fake. On her social media, her life might seem luxurious and entrancing, but she explains that modeling isn’t quite what it seems. Hadid can work up to 13 hours a day and she explains that her mental health can’t handle working those long days.

4. She Has a Unique Sense of Style

In an interview with WSJ Magazine, Bella revealed that she hasn’t had a stylist for the past two years. “I haven’t had a stylist in a long time, maybe two years now. I was in such a weird place mentally that it was really complicated for me to get out of the house and put an outfit together, especially with the anxiety of [paparazzi] being outside and all that.” She goes on to explain that she wanted to figure her style out on her own and that she herself is the only person she’s trying to impress with her clothes.

When she was just starting out in the modeling industry, she won Model of the Year from GQ Men of the Year Awards and the Fashion Los Angeles Awards in 2015. She also won BreakOut Star from Models.com.

6. She Is a Skilled Equestrian

When Bella was growing up, she became a regular at Far West Farms in Malibu, California. Besides modeling, her dream was to be an Olympic equestrian. She had hoped to have made the Olympic team in 2016, but she ended up not participating. At only 18 years old, she became an award winner and named one of the best equestrians in the country. Hadid still shares an intense love for horses and continues to ride whenever she gets the chance.