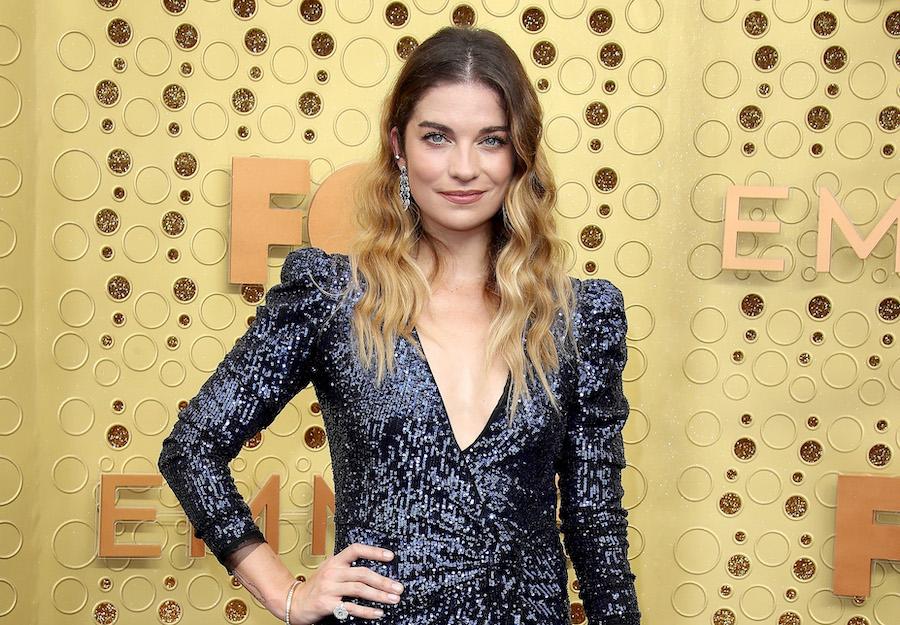 You might know her as the hilarious actress who played Alexis Rose on "Schitt’s Creek" for 6 seasons, coining the phrase “Ew, David!”, but Annie Murphy is much more than that! She recently opened up publicly about her battles with mental health and how life in the entertainment industry has affected her. Not only is she insanely talented and funny, but Annie Murphy is an incredible role model to so many people. We simply adore her over here at Young Hollywood, and we are going to let you know why!

The Canadian-born actress is no stranger to the entertainment industry at this point. She was eager to perform in high school theater productions, and when the time for college rolled around, Annie decided to pursue a degree in theater at Concordia University in Montreal. At age 22, she packed everything up and headed to L.A. to start her dream journey of becoming a Hollywood actress.

Annie is incredibly honest about her start in the industry, stating that agents and casting directors were not giving her the time of day for quite some time, and prior to booking "Schitt's Creek", she was on the verge of quitting acting altogether. While we all know her as the sassy and vivacious woman who gave so much life to the character of Alexis Rose, Annie herself struggled deeply along the way and continues to share that struggle in a very vulnerable way with fans.

When "Schitt’s Creek" sadly came to an end (which earned her an Emmy Award for Best Supporting Actress last year), Annie set up a goal to challenge herself in whatever role she landed next. The project "Kevin Can F**k Himself" rolled around, and Annie was thrilled about embodying a totally different character. However, when the COVID-19 pandemic shut production down, the actress really went to a dark place. It was her mom that really pointed everything out to her, saying, “You're crying 12 times a day hysterically, to the point where your teeth are chattering. That's not normal.” This was the push Annie needed to really prioritize her mental health for the first time in what felt like forever.

Annie’s social media presence is always very unfiltered and real, showing the good, the bad, and the hilarious. We love her ability to be insanely humble, a talented force, and emotionally open all at the same time. It is what made her so wonderful as Alexis Rose, and what will make her even more wonderful in all of her future projects.

You can catch a new episode of "Kevin Can F**k Himself" every Sunday night on AMC, and Annie was recently spotted filming scenes for the second season of Netflix's "Russian Doll", so keep your eyes peeled for that too!