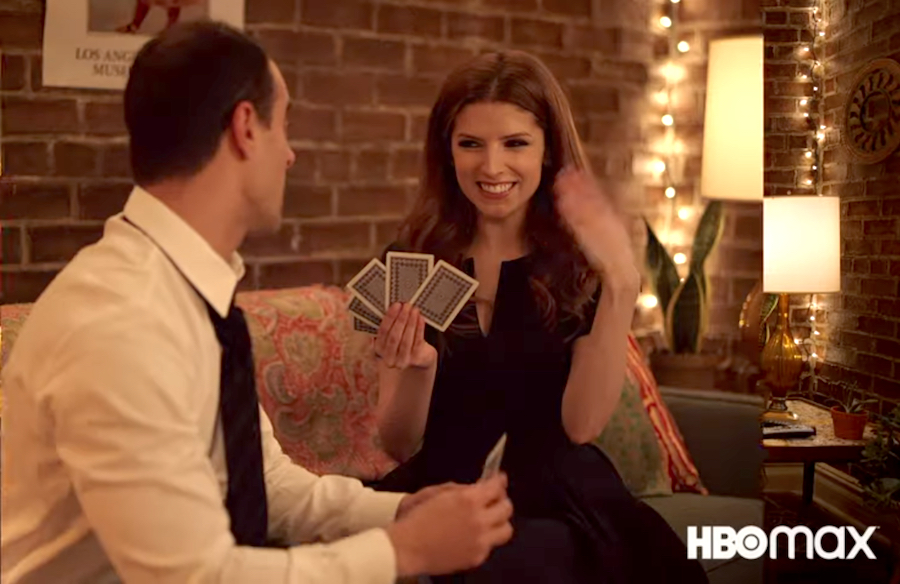 There’s always that one question we have after another binge-watching sesh: what should I watch next? Don’t worry, we got you covered! If you’re all about romantic comedies, this HBO Max original series is for you.

“Love Life” follows the story of Darby Carter (Anna Kendrick), a recent college graduate that is searching for the love of her life. Love comes and goes for Darby. Every time she thinks she has finally found her soulmate; it ends up going south.

The series features 10 episodes, each dedicated to every relationship Darby has been in. In fact, all of the episodes are titled after her partners (with the exception of two). From her high school sweetheart Luke Ducharme (portrayed by Griffin Gluck and John Gallagher Jr.) and the father of her child Augie Jeong (Jin Ha), to the man she married, Magnus Lund (Nick Thune). Each relationship served its purpose in her quest for love. Whether they were committed relationships or hookups, Darby met her soulmate when she least expected it.

Aside from following Darby’s love story, we also witness her struggles with other personal relationships. There are a couple of episodes dedicated to her mother and her roommate. Darby had a rough relationship with her mother, Claudia Hoffman (Hope Davis). Even though she never confronted her mother about it, she learns to face it and fix their relationship. On the other hand, Darby also learned to cut people off. Sara Yang (Zoë Chao) was Darby’s roommate and friend; we see Sara go from being in a solid relationship to falling into toxic habits after the breakup. Darby tried her best to help her friend but eventually got tired of the weight and had to end the friendship.

With each episode being timed at half an hour, the series becomes an easy binge. And, if you end up loving it (I’m sure you will!), there’s already a second season lined up! The second season will follow the romances of a new character but we will continue to see Darby occasionally.