Why We Love "Euphoria"'s Lexi! 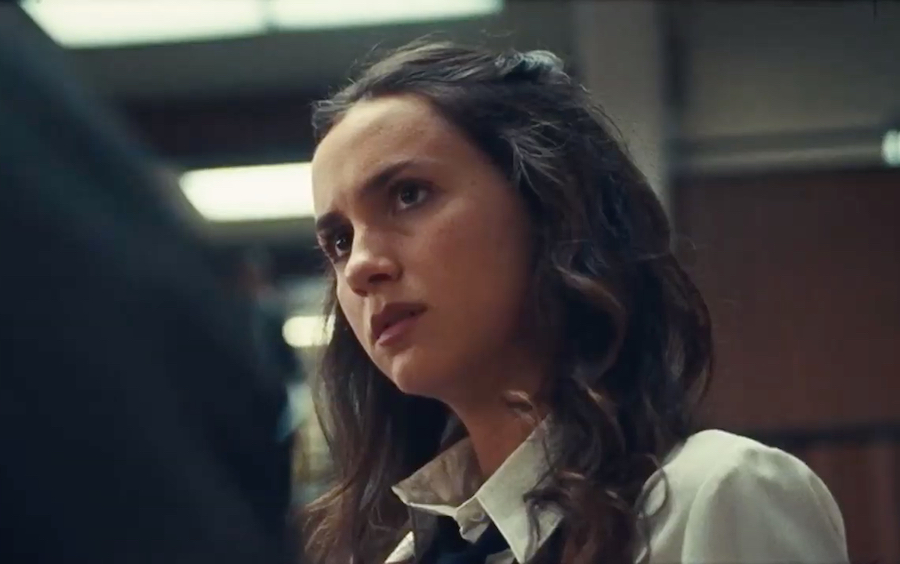 HBO’s "Euphoria" is known for its complex teen characters that get further explored with each episode. The character backstories in the beginning of the episodes make "Euphoria" intimate and well-written. The creator Sam Levinson follows a "no character gets left behind" motto, and this way, each backstory allows us to get to know these characters’ childhoods, traumas, and desires a little bit better.

So far, in Season 1, we got to know Rue, Jules, Nate Jacobs, Maddy, Kat, Cassie, and McKay. One character that we wish we could know more about is, of course, none other than Lexi Howard -- an underrated character at her best. Lexi is on the top of the list of characters that we are expecting to finally get an episode intro of her own in Season 2.

Lexi, played by Maude Apatow (yes, Judd's daughter), is introduced in the first episode as Rue’s childhood best friend and Cassie’s sister. Her character arc develops throughout the show as we see her going out of her way to help the people she cares about -- like helping Rue pass a drug test with her (Lexi’s) urine. In Season 1, the show focused mostly on Cassie within the Howard household as we found out from her backstory that she was deeply affected by their dad leaving. We saw Lexi as a support system for her sister, her addict best friend, while also trying to keep it together as a teenager herself.

How was Lexi affected by the divorce? Or being overshadowed by Cassie her whole life? How did Lexi deal with her mom’s alcoholism or the aftermath of her best friend almost overdosing? Lexi has so many layers to her, and she is honestly one of the kindest and most genuine characters from the show. Maude Apatow is a perfect fit for the role, and Lexi is a character that we love to see and want to see (and know) more of!

In honor of the best underrated character in "Euphoria", here are some of Lexi Howard’s best moments from Season 1!

When She Dressed Up as Bob Ross for Halloween

10 points for sense of humor. While everyone else was dressing up sexy or pretty mediocre, Lexi went all out for Halloween. Her mom was not a big fan of the Bob Ross costume, but McKay (Cassie’s boyfriend)  got the joke!

Drake loved it too.

Rue was suspecting something was off between Jules and Nate, so, with Lexi by her side, the two of them began investigating, and one of the best TV scenes of all time was created.

Lexi: The Best Drunk at the Winter Formal

After a chaotic night of exes getting back at each other and Nate Jacobs being Nate Jacobs, Lexi found a way to put a smile on everyone’s face when she drunk-yelled "Get a room!" to Kat and Ethan, who were making out in the corner.

When Lexi Literally Pees for Rue

When Rue’s mom asks for a home drug test, Rue runs to Lexi’s house, after not talking to her for months, and asks her to "take the test". Although not thrilled about the request, Lexi, as the good friend that she is, agrees to help Rue.