Why Benji Is The Unsung Hero of The 'Pitch Perfect' Movies! 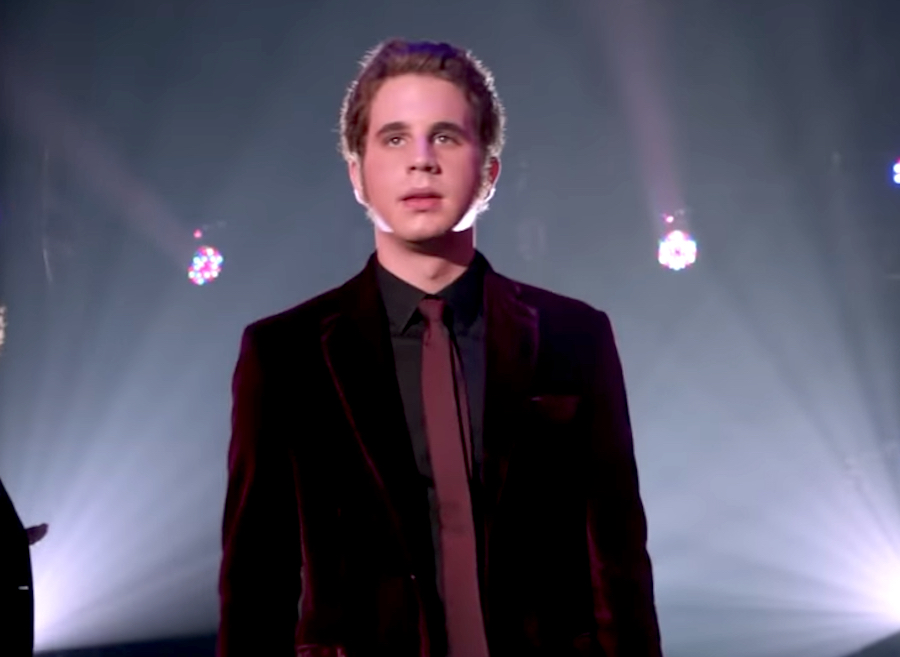 It has been 8 years since Pitch Perfect first hit our screens. Aca-Scuse Me?!

But you know what we haven’t done enough in those eight years? We haven’t talked nearly enough about how Ben Platt’s Benji is a low-key hero in the films. Naturally, we all fell in love with Benji as soon as we met him. He was excited, he was odd, but he was unabashedly himself.

And without him, some major moments wouldn’t have happened.

Case in point: if it weren’t for Benji, the Bellas would’ve never found themselves headed back to Lincoln Center. But the best part is, he wasn’t even actively trying to save their chances. He simply went after Beca after her simultaneous exit from the Bellas and her sort-of-breakup with Jesse to make sure she was okay.

It was only in chasing after her that Benji saw that the team who beat out the Bellas was cheating. And even then, he could’ve sat on that knowledge. Benji was loyal to the Treblemakers, and they’d already made it through. Even so, Benji still went to the proper authorities and got the Bellas their deserved spot – all out of the pureness of his heart. He never wanted to be anything but helpful.

But Benji didn’t just save the Bellas’ chance at the ICCAs; he saved the Treblemakers too. When Bumper bailed out to go joinJohn Mayer on tour, Benji could’ve easily said no when asked to fill in. And, given how Bumper and a few of his cronies treated Benji, no one could’ve even blamed him for not wanting to help the guys out of a tough spot. But Benji loves performing, and he was more than willing to help out his best friend Jesse. As a result, we got THIS magic:

And that’s just in movie one.

Now let’s talk about Benji in Pitch Perfect 2. He’s not necessarily heroic in this one, but he’s just as incredible. His relationship with Emily is adorable, and once again, all he wants is to support her and the Bellas. Benji even takes the time to walk around the entire festival to hand out flashlights for the Bellas’ performance.

He’s not the smoothest when it comes to romance, but he did his best.

Sadly, we weren’t treated to a third dose of Ben Platt in Pitch Perfect 3. But odds are, he would’ve outdone himself yet again.

So I guess all there’s really left to say is a very overdue “Thank you, Benji!”