What You Need to Know About Finn Wolfhard's Band, Calpurnia! 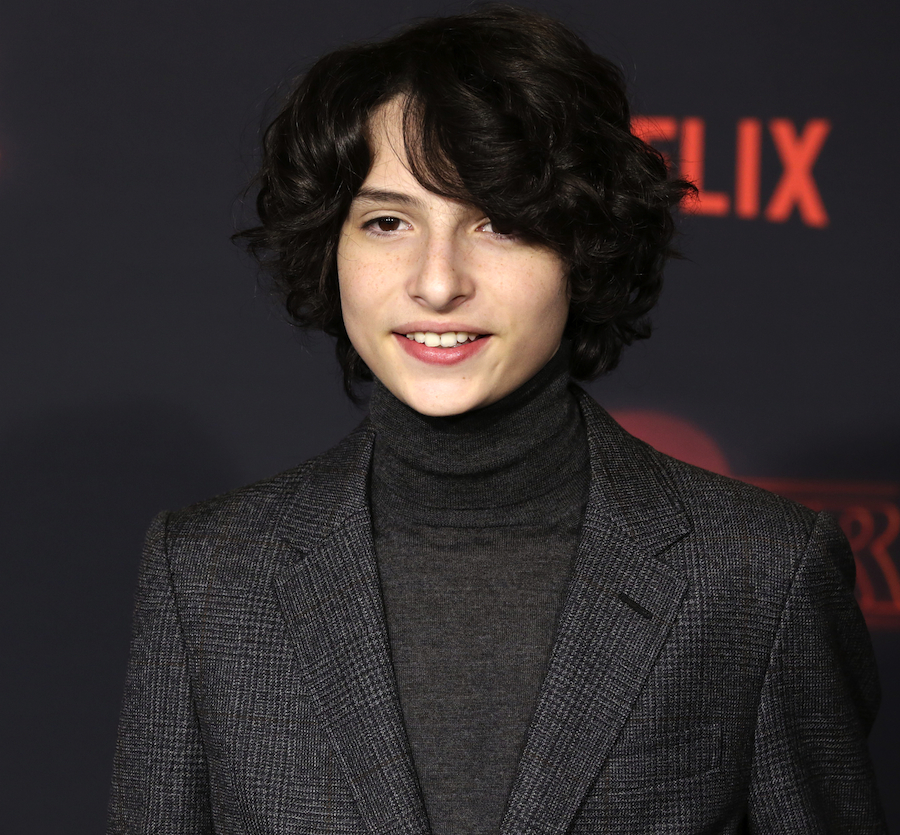 After a breakout year on the big screen and on television, there is literally nothing else Finn Wolfhard could do that would make us love him any more than we already do. From the IT movie to “Stranger Things”, the almost-15-year-old struck gold with his unique heroic portrayals and has created a devoted fanbase from them. Well, the devotion is about increase big time! The actor is a member of the recently formed alternative band Calpurnia, and they are already hitting the ground running!

Calpurnia was formed back in 2016 when Finn met each band member on set whilst doing a music video feature. They immediately clicked with one another and have since then created multiple song covers showcasing their style and musicality. The band consists of Finn himself (lead singer/guitarist), Jack Anderson on bass, Ayla Tesler-Mabe on lead guitar, and Malcolm Craig on drums.

Take a look at their Twin Peaks cover which has hit 2 million views!

Although Calpurnia is fairly new, the band has already reached 100,000 subscribers on Youtube along with 646,000 followers on Instagram. Due to early success and their newly discovered talent, the band recently got signed to Royal Mount Records and has recorded an EP, overseen and produced by the members of Twin Peaks.

With so much to expect from the young Canadian four-piece, they have decided to showcase their new music this month! They will be performing their first sold-out gig of the year on January 12 in Brooklyn, New York, performing a 40-minute set at Roughtrade Records. Such little time but so worth it! We can only hope that in the near future they will have even longer sets, sold out concerts, and maybe… a WOLRD TOUR?! We are really not asking for much.