What's Next For Some of Your Favorite Vine Stars! 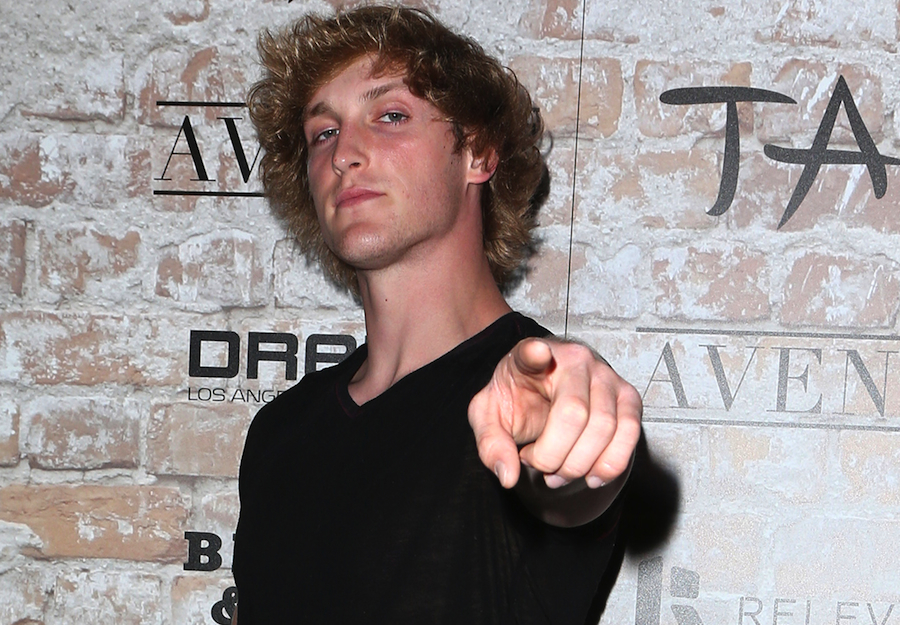 Seems like it was only yesterday that we were eagerly refreshing our Vine feeds to see if our favorite short-form comedians had posted any hilarious six-second videos that we could laugh at and share with our friends. Alas, now it’s all in the past, because the app has been shutdown. (R.I.P Vine) However, just because the app met its untimely end doesn’t mean the comedians who we grew to love have disappeared with it. In fact, some of them are busier than ever. Here’s what some of your favorite Vine stars are up to now!

Known for her spot-on Kristen Stewart impression and hilariously strange dance moves, Manon Mathews was a Vine favorite. Since Vine’s demise, Mathews has been busy to say the least. Currently she stars in the movie Holiday Breakup, currently on Netflix and ITunes, about a couple who breakup but pretend to still be together for the holidays. Aside from her starring role, Mathews is certainly not finished creating comedy videos. Her Instagram is full of short comedic clips and her YouTube account is overflowing with current longer form comedy. Additionally, Mathews might be filming a movie with fellow vine star Hannah Pilkes; the two have been posting what appear to be behind-the-scenes photos of them on set!

One of the most popular vine stars, Brittany Furlan was a top-notch comedian on the app. Currently, Furlan and her adorable pups Neena and Wicky are still up to their old shenanigans, only now on Furlan’s Instagram and Twitter accounts. The future is looking bright for Furlan as she landed a supporting role on the upcoming show “Confess” on the network Awestruck. The romance novel-turned-TV series will premiere this April. This isn’t the first acting role she’s landed either. In the movie Spy, she had an intense fight scene with Melissa McCarthy’s character. We expect to see her quite a bit in the near future!

Cameron Dallas is the cutie who stole our hearts and made us laugh when his videos would pop up on our feeds. Don’t worry, Dallas’s social media stardom is still going strong. He is active on just about every social media platform you can think of. The boy is busy! He currently has an insane amount of Instagram followers, a booming YouTube account, and an unscripted Netflix show called “Chasing Cameron”. He can also add model to his evergrowing resume -- Hailey Baldwin and Dallas just recently landed the Carolina Herrera campaign and were seen posing for the photos!

The former Vine star Logan Paul currently posts daily vlogs to his YouTube account — that’s right, daily! His YouTube is full of pranks, challenges, and overall funny gags, like his video with the “cash me ousside” girl. It seems like the Vine shutdown has only given Paul the freedom to add more content to his videos. He also posts photos of his exciting adventures on his popular Instagram account. Additionally, according to his IMDb page, it seems the social media phenomenon will have some acting roles coming up in the near future. You are going to want to be following closely along for updates!

Even if you weren’t the biggest fan of Vine, you have probably still heard or seen something from the effervescent Lele Pons. Her videos are all over Instagram, and they have been since even before Vine’s shutdown. Currently she creates her content on YouTube and it is produced by Shots Studios, who also produces the online content of many other former Vine celebrities such as Rudy Mancuso, Hannah Stocking, and Inanna Sarkis. Most of Pons’s material is geared towards the clumsy girl who gets stuck in over-the-top versions of familiar embarrassing moments. It’s relatable and extremely funny.

When in doubt, check out YouTube for more from your favorite Vine stars!