Kristen Stewart Comes Into Her Own! 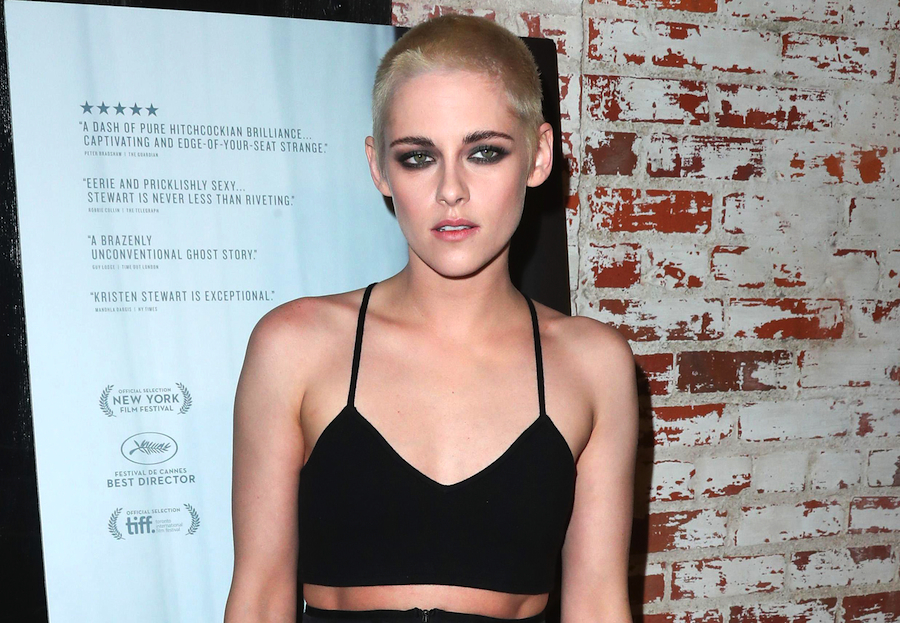 You may recognize her by the tattoo on her forearm, the relationships she’s been in, or by her short pixie cut, or you might recognize her from the roles she’s played -- troubled teenagers, action-fighting princesses, and a vampire. But what you need to recognize is the evolutionary actress she’s blossomed into. Yes, folks, we’re talking about Kristen Stewart, who, let's face it, had this talent inside her all along (what with being an L.A. native and being born into a showbiz family). We guess it just took some people longer to realize it than others...

Stewart began her acting career in 1997 after first being exposed to performing in high school. She played many uncredited roles and minor characters before landing her breakout role in 2002's Panic Room as the daughter of Jodie Foster.

She only got more successful from there, starring in Speak, Catch That Kid, Zathura, and, of course, theTwilight Saga, which made her a household name (and the envy of emo girls everywhere). However, these were what we would call her "comfort zone", because we always saw her as this shy, troubled teenager who just needed to have a good hand on her shoulder or someone’s love interests. It wasn't until meatier roles like Adventureland, The Runaways, and On The Road that we finally got to see what she was really made of.

Today, she’s bolder, more beautiful, and more confident than ever, resulting in her playing host on one of SNL’s most recent episodes and resulting in her landing a new role as Maureen in Personal Shopper, a thriller about a shopaholic who can speak to ghosts like her dead twin brother (in theatres now!). We’re so excited to see her in this role, as it's already garnering tons of buzz.

Kristen, we’re proud of you and we just love you so much! You’re a revolutionary and inspiring to all of your young fans!