We Need More Adele In Our Lives ASAP! 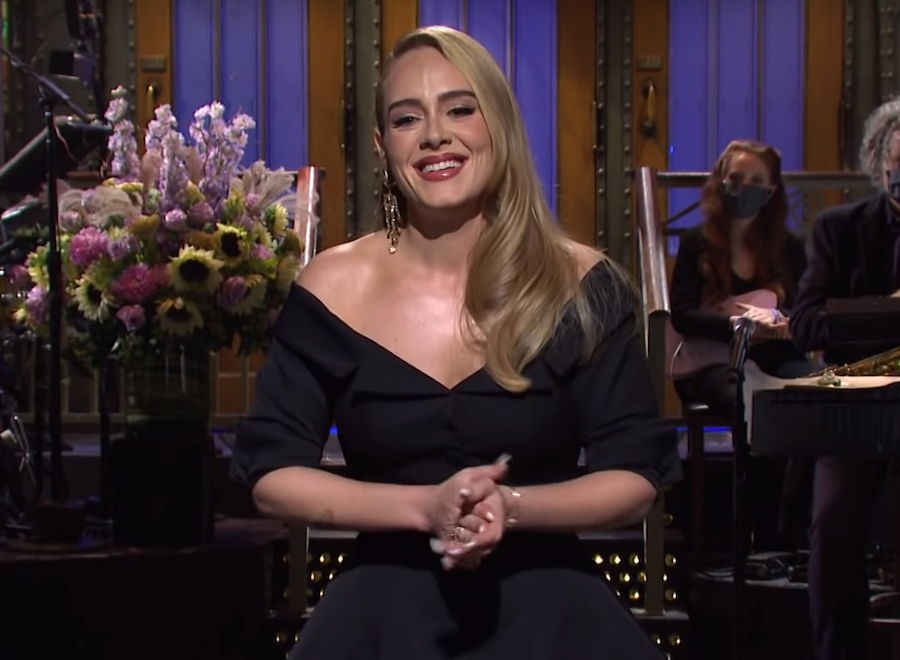 Let us confirm: We have been without the lovely Adele and her spellbinding music for far too long! The lyrical mastermind and British queen of vocals (and cheeky jokes) hasn’t released new music since November 2015, when she unleashed her third powerful album, 25. But, there’s optimism in the air. Adele hinted during her October 2020 "SNL" opening monologue that she will in fact be releasing new music soon, even though the artist herself doesn’t know exactly when yet. But if we can predict one thing, it’s that, regardless of what music Adele debuts for us, her fourth album will be a smashing hit!

Me: Adele where's the album?

Arguably the most powerful and craved quality about Adele’s music is her ability to hit deep. She makes you cry, but in a powerful, liberating kind of way that you just can’t get enough of. Her songs are always the most candid and artful depictions of the beauty of fleeting youth and love, but also the pain and heartbreak that accompanies it. Her music perfectly resonates with the emotions all human beings feel at one point or another, and her mind-boggling vocals amplify the effect all the more. It’s music that hits you in the soul, and makes you want to crank the volume up and belt it out in the car.

Wants to listen to #Adele on repeat all day everyday, but also doesn't want to cry over an #ex and send that I miss you text...life is hard

And imagine the collabs for this upcoming album! Although, if there’s something that stands out from her previous three albums, it’s that there are NO features. Just 100% Adele (even though we’d prefer 110% if we could). But now that her trilogy of albums have passed, "rumor has it" that there’s a possibility of some big collabs. Either way, features or not, we’re pumped for it and can’t wait!