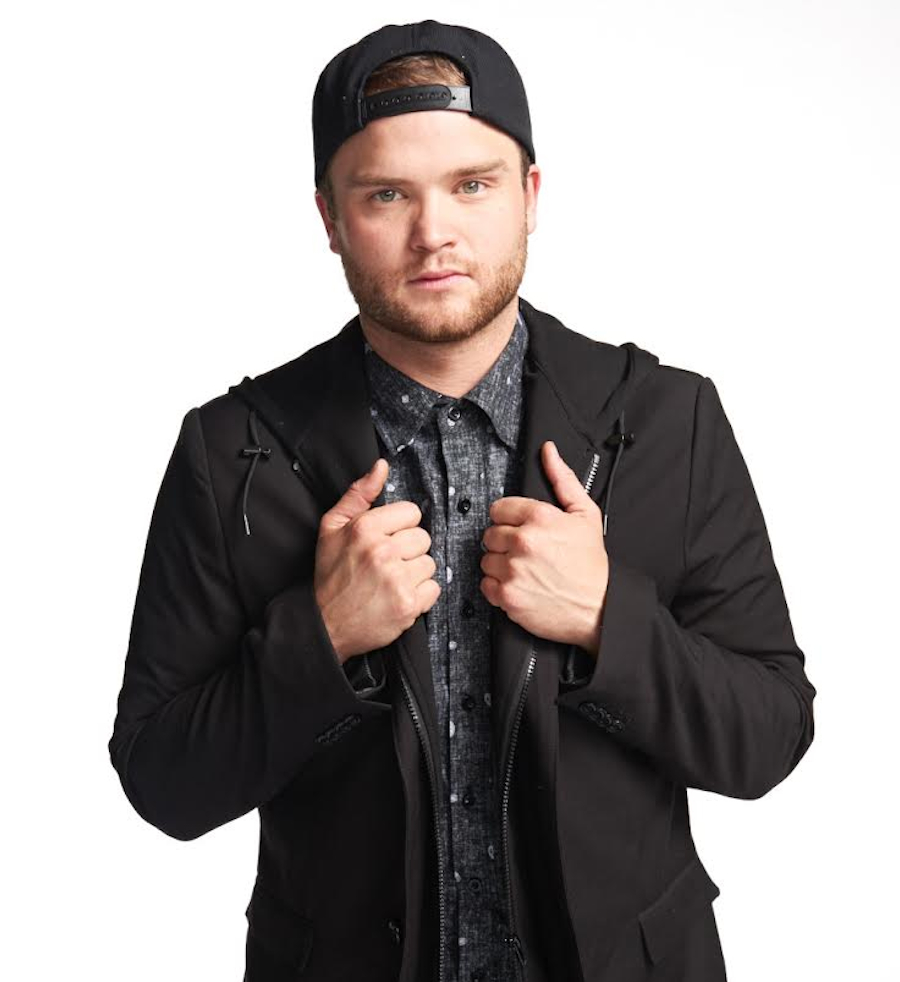 Vine users and influencers are on the rise!

The video app has been showcasing an array of different talents like comedians, artists, and great personalities; from names like Shawn Mendes to King Bach, Vine has been a platform for creators to package their creativity in nifty, six-second videos. And as the app continues to grow, so do the hidden talents among the Vine Community, amongst them one J. Cyrus.

With just over a million followers and 620 million loops and counting on Vine, the multi-talented J. Cyrus was just named a finalist for a Shorty Award for Best Vine Comedian! The Louisiana-born Viner hones his gifts in comedy, music, and writing into viral six-second videos!

Check out on of my favorite J. Cyrus Vine characters, Rich Dad!

But comedy aside, J. Cyrus is also growing his music career and released his single "Sank Ship" last year.

I was lucky enough to sit down with the Shorty Award finalist and get the scoop on Vine and how Vine has changed his life!

YH: What inspired you to start a Vine and YouTube channel?

JC: My friends. They said, "You’re funny. You should be on this app," so I started.

YH: Vines are only six seconds long, but how much time do you put into your vines? Do you practice it a couple times, or does it just come natural?

JC: I feel like if anything is taking me too long, it’s not meant to be. I don’t push past a 30-second window. My vines aren’t edited and they don’t require many resources, so usually I can knock it out in 30 seconds.

YH: With characters like Gene, Rap Like a 5 Year Old, and Rich Dad, which of your characters is your favorite?

JC: I think Rich Dad just because the characters are solely based on when I was growing up, having rich friends, and being astonished and shocked by how much my punishments were different than theirs. Their punishments were my luxuries. If something got replaced [for a punishment], it was something I dreamed of. If they got the lesser of the two video game consoles, I would dream for that lesser console, so it was funny. Being able to cast a comedic light is something I love doing.

YH: Congrats on your nomination for Best Vine Comedian for the Shorty Awards! Do you have any comedians you look up to and/or inspired you and your comedy?

YH: It's been a huge year for you and Vine. How do you think Vine has changed and how have you and your life changed since you started Vining?

JC: Vine itself has changed because it has become a platform for those who are passionate about creation. You can be passionate about anything -- creation, obtaining a large following, or being more popular in general. Now, with the way they reward those who create consistent valuable content, it is enlightening to know there is a provided incentive to keep posting. How it has changed my life is that now I am able to do what I love on a daily basis for a large audience and I don’t have to change who I am, which in turn has given me the confidence to do amazing things. Also, because of my newfound knowledge in social media, I have obtained employment from a company that has done so much for social media influencers. One of those things is being provided a monthly income through monetization of Vines from our YouTube. With that benefit provided by Collab (which is the company I work for), I’m able to live in L.A., which, since I have moved here, has become a land of opportunity for me.

YH: What would you do if Vine and YouTube disappeared tomorrow?

JC: Create a new Vine app. I would still focus on my talents and take everything I learned from both platforms and apply it to whatever outlet or platform comes next and apply it to the entertainment industry. The one thing I can say is that, regardless of what platform is out, new, or dying, substance will rise. You can’t put a number on substance, followers, and significance; it’s there.

YH: You gave us "Sank Ship" last year; when can we expect more music?

JC: I’m currently writing. I made the mistake of releasing only one single in 2015. There was high demand that I release more, but I was too caught up with studio malfunctions and record label drama to where I got fed up and didn’t want to try anymore. But now I’m hungry again and want to get back into the studio.

YH: If you had to choose between comedy and music to pursue, which one would you chose?

JC: I feel like both of those things give you the power to change people’s lives forever. Choosing one is significantly hard, but due to the overall feedback I get from bringing laughter into people’s lives, it would seem much more rewarding to stick with comedy.

YH: With a million followers on Vine and a nomination for a Shorty Award, how does it feel to know that you can speak out and reach millions of people? Does this affect what and how you Vine?

JC: It doesn’t affect me as far as censorship; if I censored myself, I wouldn’t be where I am today. However, I do have morals, and there’s a certain way I choose to carry myself that I feel like I can reach a wide audience without repercussions. I love having a voice that echoes through millions of people. In a world where we occupy today, it’s hard for me to try to change the world for the better. But hopefully, what I do today can land on the eyes and ears of someone who can change the future. And it’s that kind of inspiration that I strive for. It’s been rewarding to have multiple influencers who started off with a smaller following and told me that I inspire them, and watching them grow into becoming some of my favorite influencers. On another note, I’ve received letters from followers that are terminally ill and tell me that, even with the depression of the uncertainty of tomorrow, my Vines make them smile and get them through their day, which is definitely the most amazing thing I could have ever accomplished. It can all end tomorrow for me, and that would be enough.